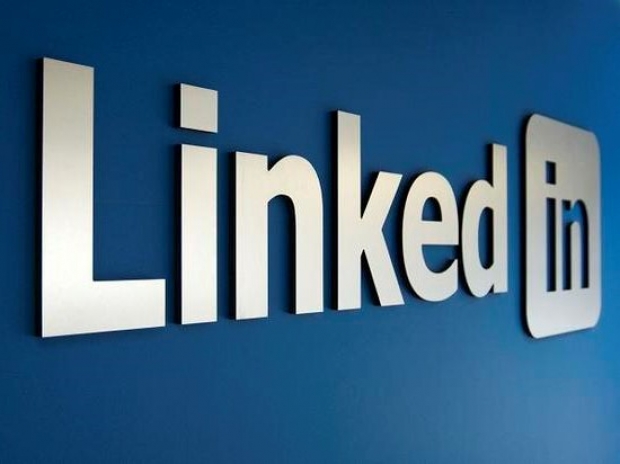 Expected after the buy-out

LinkedIn said it’s finally migrating computing workloads from its own equipment to the Azure public cloud and giving Microsoft its critical data.

LinkedIn had been thinking about the move since Vole acquired the company for $27 billion in 2016. However, it did not see Azure as reliable enough for its services. Now it apparently does.

Writing in his bog, Mohak Shroff, senior vice president of engineering at LinkedIn, said the shift would take place over multiple years.

“The cloud holds the future for us, and we are confident that Azure is the right platform to build on for years to come”, Shroff wrote. A LinkedIn spokesperson told CNBC that the move will be “cost-neutral” to Linkedin and will produce efficiencies over time.

LinkedIn has long operated its own data centres in California, Oregon, Texas, Virginia and Singapore, among other locations. At the time of the acquisition, it didn’t commit to moving to Azure but later started using the Microsoft cloud services in a limited capacity.

Kevin Scott, Microsoft’s chief technology officer and formerly senior vice president of engineering and operations at LinkedIn, told CNBC in an interview in March that LinkedIn executives previously discussed a cloud migration and were finally “making serious plans” to analyse the move.

“We would literally at LinkedIn do this annual exercise of — we would cost out what a forklift move to a cloud would look like every year”, said Scott, who assumed his leadership role at Microsoft in 2017. “I was in charge of the engineering team. The economics didn’t make sense yet, but it got closer every year.”