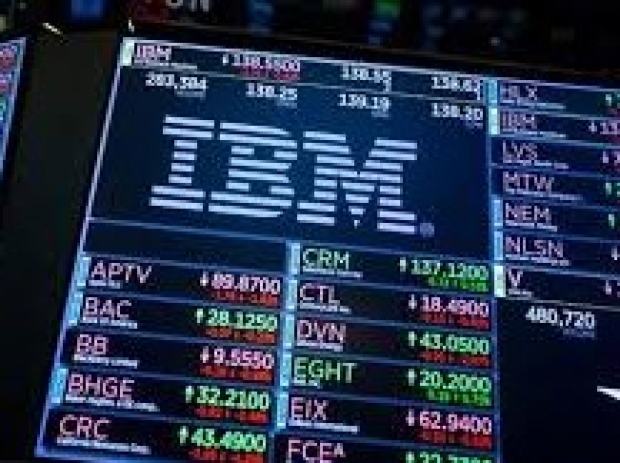 IBM is taking its banking clients a step closer to cryptocurrency.

Six international banks have signed letters of intent to issue stablecoins, or tokens backed by fiat currency, on World Wire, an IBM payment network that uses the Stellar public blockchain.

So far three of the banks have been identified -- Philippines-based RCBC, Brazil's Banco Bradesco, and Bank Busan of South Korea -- the rest, which are soon to be named, will offer digital versions of euros and Indonesian rupiah, "pending regulatory approvals and other reviews", IBM said.

The network went live Monday, although while the banks await their regulators' blessings, the one stablecoin running on World Wire at the moment is a previously announced US dollar-backed token created by Stronghold, a startup based in San Francisco.

Jesse Lund, IBM’s head of blockchain for financial services said that while Stronghold’s USD-backed coin serves as an on-ramp for greenbacks, there are as yet no pay-in/pay-out locations in the US.

IBM has received “a favourable verbal response” from US regulators, claims Lund.

“So we are starting with markets that are outside of the US, but it won’t be long before we add the US as an operating endpoint. It will be sometime this year; we will get to it, third quarter, fourth quarter something like that”, he said.

Still, the World Wire platform has payment locations in 72 countries, with 48 currencies and 46 “banking endpoints” (which include banks and money transmitters) where people can send or receive cash, said IBM.

Last modified on 19 March 2019
Rate this item
(0 votes)
Tagged under
More in this category: « Microsoft winning thanks to Amazon fears SAP fires top programmers »
back to top