Europeans concerned about US data influence 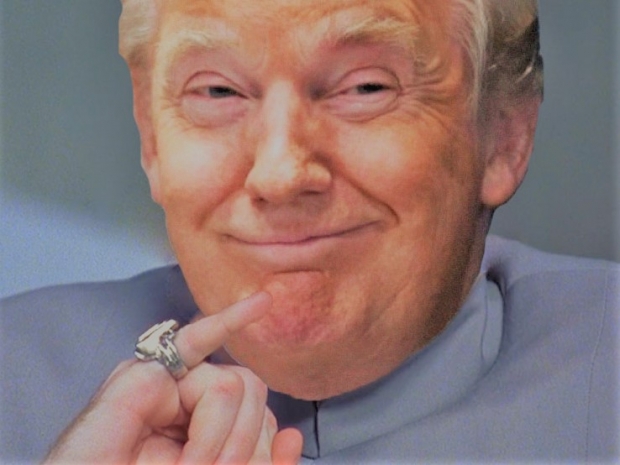 More to fear from the Americans than the Chinese

European politicians are concerned that the United States has too much power over European data.

According to an article in Bloomberg, European politicians are concerned about the US Cloud Act and are attempting to curb its reach.

Under the act, all US cloud service providers, including Microsoft, IBM and Amazon turn any data which is stored on their servers to the US spooks.

The Americans do not care where the data is housed, and with its IT giants having their foot on the throat of the EU cloud market, the act will give the US access to huge amounts of European data.

It is worth pointing out that this situation is far worse than any potential snooping or hacking that the Chinese government could carry through Chinese companies.

The US insists that snooping on cloud data is vital for its criminal investigations. But the law is strikingly similar to the National Intelligence Law that China put in place in 2017 requiring all its organisations and citizens to assist authorities with access to information.

When that law was enacted, President Donald Trump used it as an excuse to avoid doing business with companies like Huawei Technologies.

Laure de la Raudiere, a French lawmaker who co-heads a parliamentary cyber-security and sovereignty group said that while the laws were not the same what we see is that on both sides, Chinese and American, there is clearly a push to have extraterritorial access todata.

"This must be a wakeup call for Europe to accelerate its own, sovereign offer in the data sector”, she said.

Last modified on 04 March 2019
Rate this item
(0 votes)
Tagged under
More in this category: « Bitcoin coming back for a second life Microsoft winning thanks to Amazon fears »
back to top