Adobe mulls designing its own chips 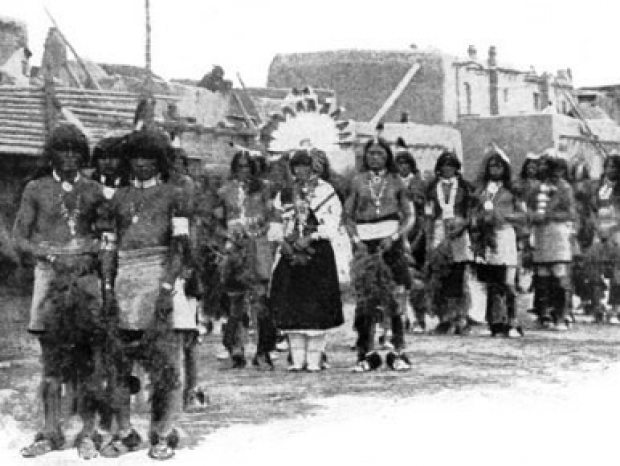 To arms, to arms, the purpose-built chip is coming

Software maker Adobe is thinking of making its own ARM based chips and dumping its long-term relationship with Intel.

Apple, Google and Samsung already design their own chips, and Amazon recently added a homegrown processor to the list of options to power some of its AWS cloud services.

This has all led Adobe CTO Abhay Parasnis to think it is far better for the outfit to design chips based for specialised tasks, like machine learning, rather than go for the one-size-fits all Intel model.

Parasnis said it will be ARM-based chips that deliver those gains, not Intel. At the conference he showed a logo that said "ARM Inside", a play on the Intel Inside logo that adorned computers for years.

"I believe we are firmly entering a world of ARM inside every device", he said.

He spoke out loud to the assorted throngs at an innovation conference and asked if Adobe needed to become an ARM licensee.

"I don't have the answer, but it is something we are going to have to pay attention to."

Apparently he is thinking that ARM does afford a model for a software company to package its technology much closer to silicon. Adobe could do that without literally making its own chips, including by partnering with an existing chipmaker.

Adobe doesn't run its own data centres, so any server work would likely come in conjunction with cloud partners like Amazon and Microsoft.

Parasnis told his colleagues the company needs to prepare itself for a world of vastly more powerful hardware — and it must move fast.

"We have to reimagine our franchise products. If we don't reimagine ... somebody else will."

He added that Adobe doesn't need to build general purpose AI that can be used for self-driving cars, but rather needs to build deep expertise in a few areas.

He urged the company to create tools for new areas beyond traditional screens like PCs and phones, highlighting opportunities in both voice-controlled devices and immersive AR and VR environments.

Last modified on 07 February 2019
Rate this item
(0 votes)
Tagged under
More in this category: « Microsoft discourages Office 2019 Bitcoin coming back for a second life »
back to top