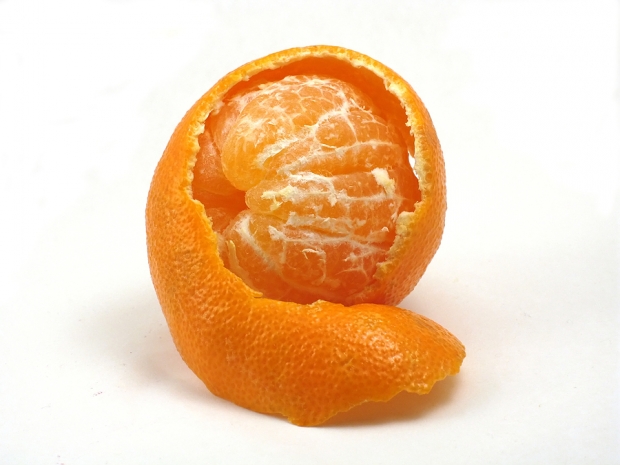 IBM trailed the use of blockchain technology to track a shipment of mandarin oranges as they journeyed from China to Singapore.

More than 28 tons of mandarin oranges, or 3,000 cartons with approximately orangey treats 108,000 fruit, were delivered ahead of Chinese New Year celebration on 5 February.

The main shipping document, the bill of lading, was recorded on a blockchain.

This document serves as a proof of ownership of goods, as a receipt of goods and a contract of the shipment, and normally it’s mailed to all parties involved in the shipment, including banks supplying trade financing.

IBM created an electronic bill of lading, or e-BL, which helped reduce and speed up administrative processes “to just one second” as the document flow is automated, the company claims — while the standard paper-based procedure takes five to seven days.

“By using the e-BL, we have seen how the entire shipment process can be simplified and made more transparent with considerable cost savings”, Tay Khiam Back, the chairman and CEO of fruit importer Hupco, said in a press release.

What this all proved was that a blockchain-based electronic system can cut operating costs like electricity used for refrigerated cargo containers while they wait for collection at the port, storage costs and other expenses, IBM said.

It also made for a better handling of information, providing a traceable and tamper-proof storage of records for the maritime shipment industry, where document fraud accounts for 40 per cent of all fraud.

Lisa Teo, Executive Director of Pacific International Lines, said in the press release: “To-date, we have received very positive feedback from the industry and authorities, and we are enthused by the possibilities of how our blockchain developments can transform and inject a much-needed boost in efficiency and innovation into the industry.”

Last modified on 06 February 2019
Rate this item
(0 votes)
Tagged under
More in this category: « Aetna teams up with IBM on blockchain Microsoft discourages Office 2019 »
back to top