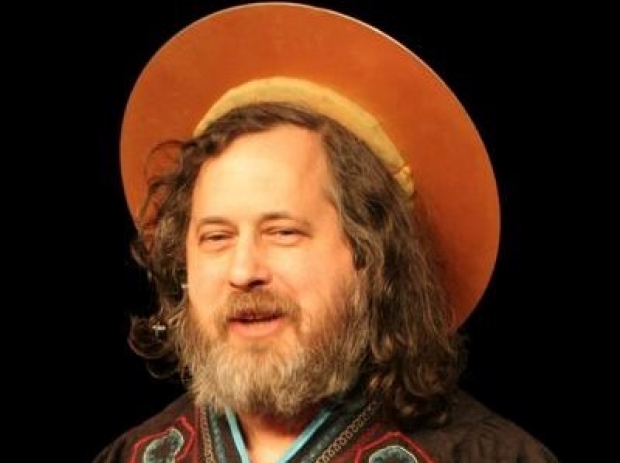 His project has come up with something better

Open Sauce Guru Richard Stallman doesn't like Bitcoin because of its poor privacy and his GNU Project has come up with something better.

Talking to Coindesk, Stallman said that while he likes the idea of making purchases anonymously from various kinds of stores, the existing process is flawed.

He said that using a crypto exchange would allow that company and ultimately the government to identify him.

Privacy coins were also flawed for either security or its scalability issues.

Stallman continued: "If Bitcoin protected privacy, I'd probably have found a way to use it by now."

"I wouldn't want perfect privacy", Stallman says in the interview, "because that would mean it would be impossible to investigate crimes at all. And that's one of the jobs we need the state to do."

Stallman is working on an alternative digital payments system called Taler, which is based on cryptography.

The Taler project's maintainer Christian Grothoff told CoinDesk that the system is designed for a "post-blockchain" world.

It's based on blind signatures, a cryptographic technique invented by David Chaum, whose DigiCash was among the first attempts at creating secure electronic money.

Taler's attempt to create digital money that resists surveillance by governments and payments companies aligns it with many cryptocurrency projects.

Payments are processed by openly centralized "exchanges" rather than peer-to-peer networks of miners because, Grothoff said, such a system "would again enable dangerous, money laundering kind of practice".

Indeed, in a break with the anti-government ethos that has tended to characterise Bitcoin and some of its peers, Taler's design explicitly tries to block opportunities for tax evasion.

Taler is in talks with European banks to allow withdrawal into the Taler wallet and also re-deposit from the Taler system back into the traditional banking system.

Last modified on 26 November 2018
Rate this item
(0 votes)
Tagged under
More in this category: « Microsoft update kills the iCloud Amazon puts cloud in space »
back to top