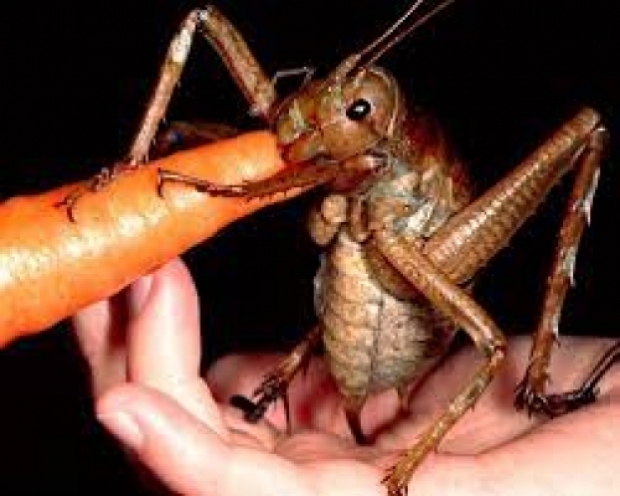 Freelance videographer Dave Cooper has filed a class action lawsuit against Adobe, alleging that he lost $250,000 worth of video.

An update to Premiere Pro came with a flaw in the way it handles file management that resulted in the deletion of 500 hours of video clips. Adobe has since patched the bug.

Premiere creates redundant video files that are stored in a "Media Cache" folder while a user is working on a project.

This takes up a lot of hard drive space, and Cooper instructed the video editing suite to place the folder inside a "Videos" directory on an external hard drive, according to court documents.

The "Videos" folder held footage that wasn't associated with a Premiere project, which should've been fine. When a user is done working on a project, they clear the "Media Cache" and move on with their lives. Unfortunately, when Cooper started the "Clean Cache" function it indiscriminately removed the contents of his "Videos" folder.

After spending three days trying to recover the data, he admitted that all was lost. He lost work files for edits he was working on and says that he's missed out on subsequent licensing opportunities.

On behalf of himself and other users who wish to join the suit, he's asking the court for a jury trial and is looking for "monetary damages, including but not limited to any compensatory, incidental, or consequential damages in an amount that the Court or jury will determine, in accordance with applicable law".

Last modified on 14 November 2018
Rate this item
(0 votes)
Tagged under
More in this category: « SAP snatches up Qualtrics International for $8 billion Microsoft faces GDPR cloud woes in Europe »
back to top