Microsoft doing well thanks to cloud 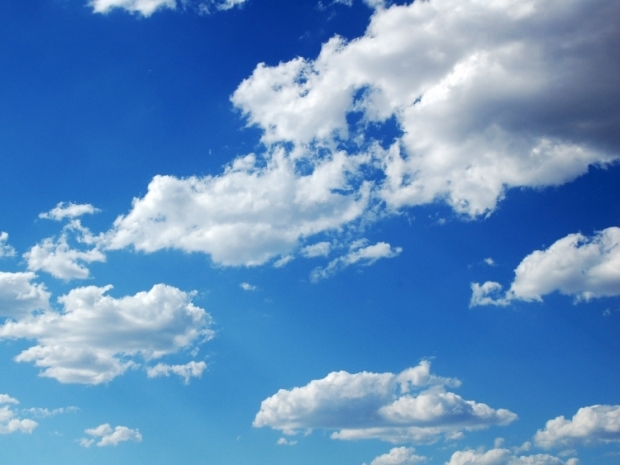 The future is cloudy

Azure cloud product recorded revenue growth of 89 percent in the fourth quarter ended June 30. Much of Microsoft’s recent growth has been fueled by its cloud computing business, which has benefited from companies rushing to shift their workloads to the cloud to cut data storage and software costs.

Microsoft shares have risen 180 percent since Satya Nadella took over as chief executive in 2014, refocusing the company on cloud computing rather than PC software. Its market cap edged above $800 billion for the first time earlier this month.

Azure has a 16 percent share of the global cloud infrastructure market, making it the second-biggest provider of cloud services after Amazon Web Services, according to April estimates by research firm Canalys.

Revenue for the company’s LinkedIn business and job network grew 37 percent from the year-ago quarter, while its Dynamics 365 online business application suite posted a 61 percent increase.

Last modified on 20 July 2018
Rate this item
(0 votes)
Tagged under
More in this category: « Alphabet brings balloon internet to Kenya Atos buys Syntel »
back to top