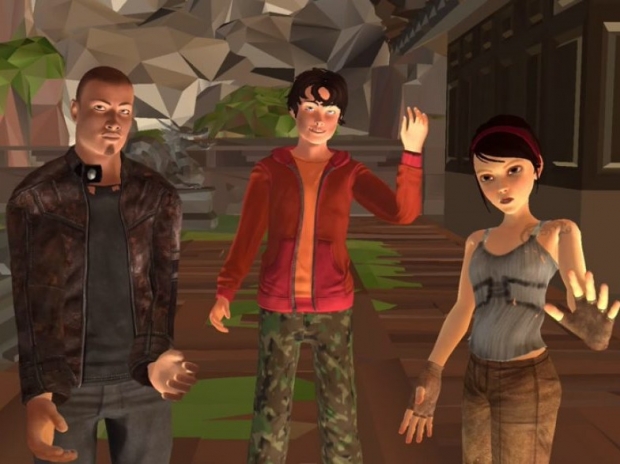 The outfit wants to create a framework for a linked universe of user-generated worlds where people can meet up in VR with a backbone that the company’s leadership believes will allow the company to scale quickly once VR hardware catches up.

Second Life was well-known for its bustling in-game economy built on its Linden currency that still manages to drive a staggering $700 million in peer-to-peer transactions annually according to CEO Phillip Rosedale.

Blockchain allows users to own the digital goods they’ve purchased, tying their digital goods to a digital persona. Their Digital Asset Registry does this all in a decentralised capacity. The startup has also founded the Virtual Reality Blockchain Alliance (VRBA) a supergroup of early adopter companies that is basically aiming to let users’ avatars move freely between platforms and bring their blockchain-linked purchases with them.

Another thing that High Fidelity is doing differently is that its virtual reality is much like this one with a ’more realistic design style that seems more closely aligned with Second Life.

Second Life creator Linden Lab, is also an investor in High Fidelity, has already introduced its own VR play called Sansar. The similarly beta effort loosely integrates various user-created environments into a sort of world wide web of game engine worlds that users can jump between. It isn’t the most polished solution which is fairly in keeping with the company’s assertion that it’s the “WordPress for VR” though there are certainly metaverse ambitions at its core much like with High Fidelity.

Last modified on 28 June 2018
Rate this item
(0 votes)
Tagged under
More in this category: « Qualcomm still going to make datacentre chips Google Cloud threatened to shut down a business in three days »
back to top