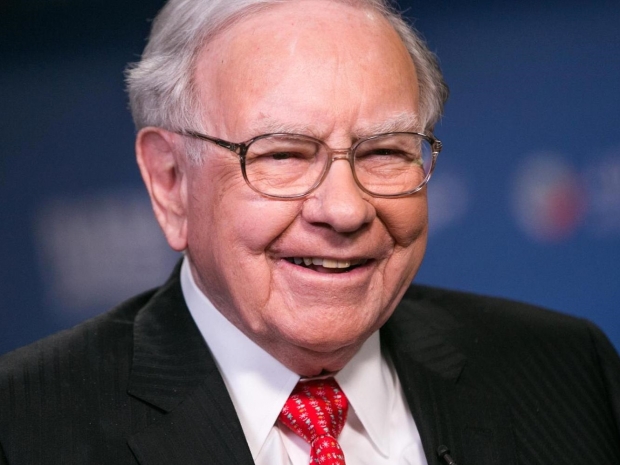 Speaking to the assembled throngs at Berkshire Hathaway's shareholder meeting, Buffet claimed that Bitcoin creates a rising price, creates more buyers. If you don’t understand it, you get much more excited. "People like to speculate, they like to gamble.”

"Bitcoin is creating nothing. When you're buying nonproductive assets, all you're counting on is the next person is going to pay you more because they're even more excited about another next person coming along."

He said it was a bit like "tulip mania" that arose in the 17th century during the Dutch Golden Age. During this period, it is reported that a single tulip bulb could be sold for roughly 10 times the annual salary of a skilled craftsman. Prices eventually crashed down to "normal levels" once everyone came to their senses.

Hot Hardware points out that Buffet is not the only one who has warned about Bitcoint and brought up the Tulips story. JPMorgan Chase CEO Jamie Dimon referenced tulip bulb mania in his own critique of Bitcoin last year. "It's worse than tulip bulbs. It won't end well. Someone is going to get killed. Currencies have legal support. It will blow up", said Dimon. "It's just not a real thing, eventually it will be closed." And so did Fudzilla last year, comparing it to the South Sea Bubble.

Dimon also said that he would fire any JPMorgan trader discovered to be involving because "they are stupid".

Last modified on 08 May 2018
Rate this item
(0 votes)
Tagged under
More in this category: « Cloud company checks the reliability of its big hard drives Alibaba gets Xilinx FPGA for its F3 cloud »
back to top