Toshiba will have offloaded memory business by June 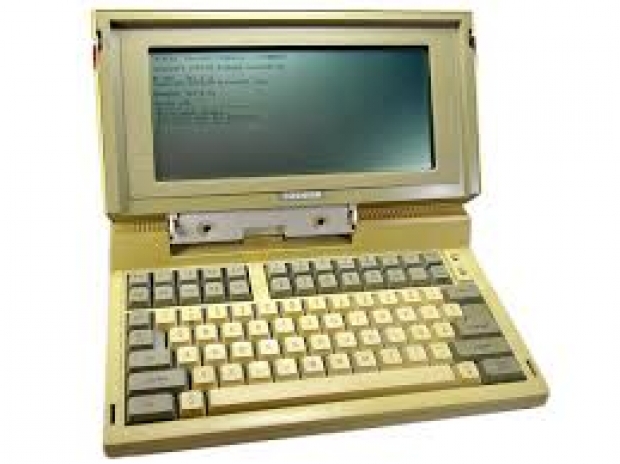 Less troubled electronics maker Toshiba expects the sale of its $18 billion memory chip business to be completed by June at the latest, if not by an agreed deadline of the end of March, as it awaits antitrust regulatory approval from China.

Toshiba’s chip unit boss Yasuo Naruke said the outfit had been making various efforts to close the deal in March. Even if the deal did not close by then, it would close “at some point in April, May or June”, Naruke said.

Toshiba agreed last year to sell the semiconductor business - the world’s second-biggest producer of NAND flash memory chips - to a consortium led by US private equity firm Bain Capital to plug a huge financial hole left by the bankruptcy of its US nuclear unit.

It is widely viewed as unlikely to gain the necessary regulatory clearance by the end of the financial year in March, however, as Chinese reviews usually take at least six months.

Toshiba is in less of a rush to finalise the deal since it received injections of capital late last year from overseas investors. If it does not complete the deal by March, it has the option of walking away, sources have said.

Some activist shareholders have opposed the sale, arguing that the fresh capital made it unnecessary.

The flash memory chip business has been the source of most of Toshiba’s earnings as the company struggles to grow other core businesses such as social infrastructure.