Rambus stops suing and invents something 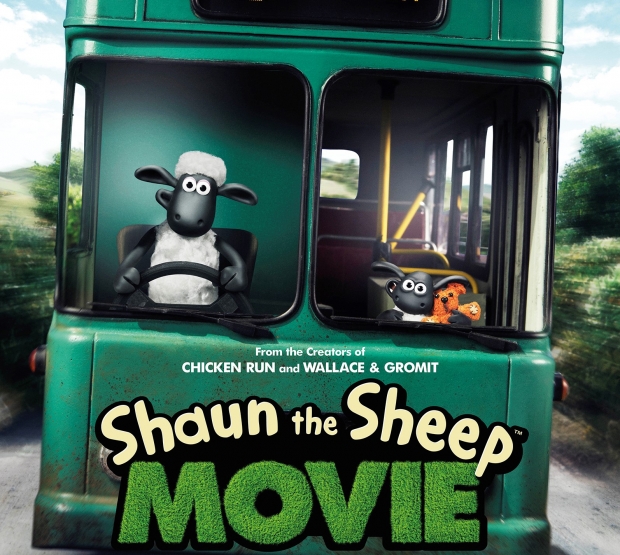 It claims to have achieved an industry first with its DIMM "capable of achieving the speeds required for the upcoming DDR5 standard" and will be sending you the address to mail your money to later.

Industry association for standards in Solid State microelectronics are moving forward with DDR5 and NVDIMM-P standards and it is likely that these will be published early 2018.
DDR5 will provide double bandwidth and density of DDR4. There will be improved channel efficiency, and greater power efficiency.

Explaining the above with some empirical examples, DDR5 is expected to support data rates up to 6.4Gbits/s delivering 51.2GBytes/s max, up from 3.2Gbits/s and 25.6GBytes/s for today's DDR4. Furthermore, the EETimes explains that "The new version will push the 64-bit link down to 1.1V and burst lengths to 16 bits from 1.2V and 8 bits. In addition, DDR5 lets voltage regulators ride on the memory card rather than the motherboard".

Rambus vice president of product marketing Hemant Dhulla said: “To the best of our knowledge, we are the first to have functional DDR5 DIMM chipsets in the lab."

DDR5 is expected to first appear on high-performance systems running large databases or memory-hungry applications such as machine learning. While some servers may lag adopting DDR5 for six months or so, “it’s just a couple of quarters, not a couple of years … everyone wants a fatter memory pipe,” said Dhulla.

According to EETimes Rambus would be among the first to market with production sometime in 2019.