Toshiba might score a windfall from its memory chip sale 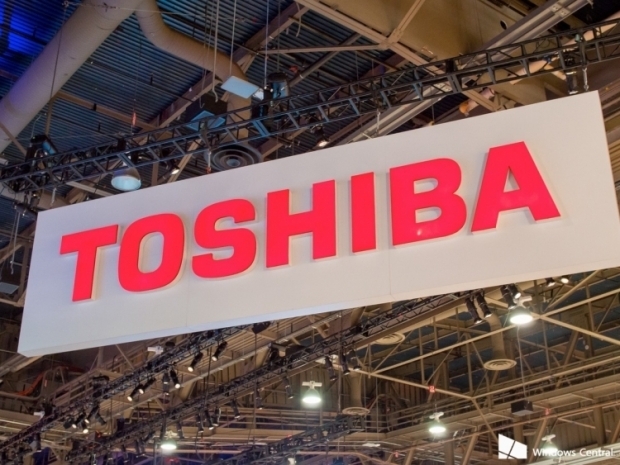 It is starting to look like Toshiba might collect more money from the sale of its memory chip business than it expected.

Tosh wanted at least $18 billion from the sale so that it could sort out its accounts from the huge debt it racked up buying a useless US nuclear power business. Now it seems that a group including Bain Capital and South Korea’s SK Hynix has raised its offer for Toshiba's chip business to 2.4 trillion yen ($22.3 billion) including a 200 billion yen investment in infrastructure.

The offer by the consortium, which is led by the US private equity group and the South Korean chipmaker as well as Japanese state-backed investors, was higher than an initial offer.

Bain and SK Hynix representatives were not immediately available for comment, while Toshiba declined to comment on details of the deal negotiations.

The move comes after sources said Western Digital, which was part of a competing group in final stage talks with Toshiba, had revised its offer.

The sources said the US company would take a step back from the initial financing consortium to address Toshiba’s concerns that a Western Digital stake could lead to prolonged antitrust reviews.

Toshiba is desperate to sell the unit and cover billions of liabilities at its US nuclear unit Westinghouse. Last week it said it was considering three competing offers including one led by Taiwan’s Foxconn.

All three bidder groups have roped in Apple to bolster their offers, sources have said.

Bain would have 49.9 percent of initial voting rights in the memory chip business, while Toshiba would have 40 percent and Japanese firms would have 10.1 percent, the sources said.

Toshiba’s board is due to meet on Wednesday to consider the offers, sources said.