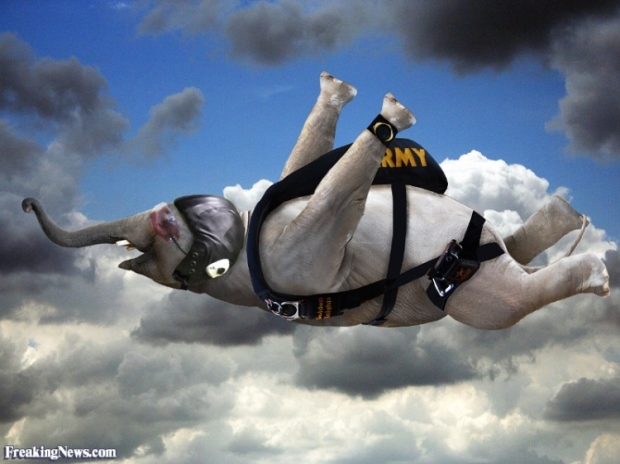 New figures from beancounters at TrendForce suggest that memory prices  continue to fall into a pit of despair.

The average contract price of DDR3 4GB modules fell 10 percent sequentially in October to $16.75. This is mostly because there has been a slowdown in notebook sales.

The lowest contract price in the market is currently at $16.5, the research firm added.

Monthly and quarterly contract prices dropped as the outlook of the notebook market has become more conservative after the peak season.

Fourth-quarter notebook shipments are expected to contract by one percent quarterly, and this lack of end demand has resulted in PC OEMS having too much DRAM inventory on their hands.

To make matters worse, DRAM suppliers are using the advanced 20/21 processes and pushing out shedloads of DRAM. Average contract prices for all DRAM modules fell through the US$17 floor in October.This means that the DDR3 4GB module’s average contract price fell more than 40 percent this year.

Avril Wu, assistant vice president of DRAMeXchange, a division of TrendForce said the contract prices of DDR3 4GB modules will continue to fall as the global economy will remain sluggish until the middle of 2016.

It might get even worse, as rather than scaling back production, top DRAM suppliers Samsung and SK Hynix will expand capacity to head off China’s efforts to create a formidable “Red Supply Chain” for its memory industry.

Increasing capacity will result in short-term price fluctuations and even declining profits, this action is necessary to retain market shares and raise the competitive barriers against potential rivals.

The average contract price of 4GB PC DRAM modules increased over 20 percent between September and October, from $14.5 to $17.5 as DRAM suppliers completed fourth-quarter contract negotiations with first-tier PC OEMs.

Spot prices of DDR3 and DDR4 4Gb chips rose 17 percent to 24 percent in October compared with the prior month to $2.46 and $2.48 on average. This strong showing indicates that the DRAM market outlook is rosy and further price increases are expected in the future.

Wu said that that from the supply side, PC DRAM currently accounts for less than 20 percent of the total output from the global DRAM industry because suppliers are focusing on the mobile and server DRAM markets.

“From the demand side, branded device makers have fairly low DRAM inventories while facing higher-than-expected demand in the busy season. Hence, prices of PC DRAM have risen sharply in the recent period.”