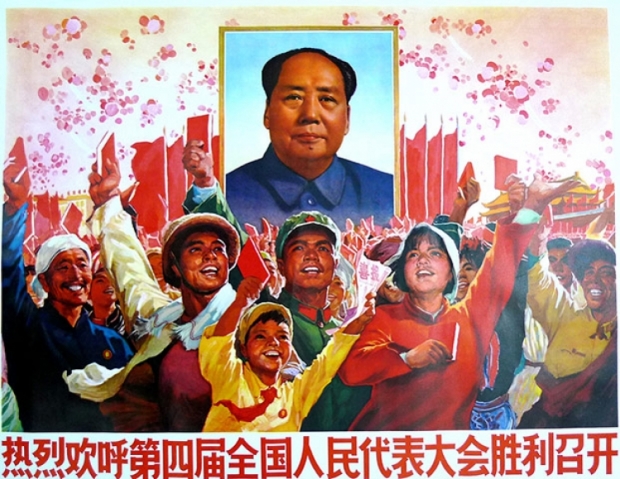 Ready for next year

The Chinese will be switching on their first 12-inch fab and churning out NAND flash and DRAM memory at the end of 2016.

If it all pans out, YRST will make 32-layer 3D NAND flash chips as early as end-2017. YRST will use Spansion's technology to produce 3D NAND chips.

YRST's 12-inch fab will be built in three phases, at a cost of $24 billion. The company will complete the first-phase construction at the end of 2016, followed by the second phase in 2018 and the third phase in 2019.

Production capacity is expected to be about 300,000 wafers monthly. It will also make DRAM memory. The theory is that it could be part of Tsinghua Unigroup's strategic alliance with Micron.

YRST is a Chinese government backed outfit based around Wuhan Xinxin Semiconductor (XMC) 12-inch IC R&D and manufacturing XMC has been wholly-owned by YRST since 2016.

YRST took over XMC's role as China's main production base for DRAM and NAND flash memory. XMC now makes China's homegrown NOR flash as well as logic chips, with monthly capacity of around 30,000 12-inch wafers.

Last modified on 18 October 2016
Rate this item
(4 votes)
Tagged under
More in this category: « Chrome to be lighter on RAM Intel gears up 3D XPoint Optane »
back to top