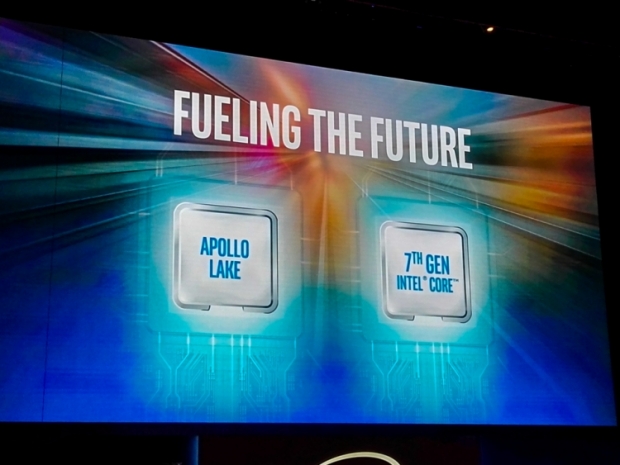 Notebook vendors have largely moved to on-board memory designs and are killing off DIMMs so that they can make their Intel Apollo Lake-based notebooks as slim as possible.

According to Digitimes shipments of Intel's 14nm Apollo Lake CPUs, which feature low-power consumption, high performance and reduced sizes are apparently on the increase and with that a move to on board memory designs. The reason is that the manufactures think an anorexic look is super fashionable.

Acer has two new ultra-thin notebooks, the Aspire S 15 and S 17, both featuring a thickness of less than 17mm. Other vendors, including Lenovo, Asustek Computer, HP and Dell are also expected to focus on ultra-thin notebooks and 2-in-1 models for the second half of 2016, Digitimes said.