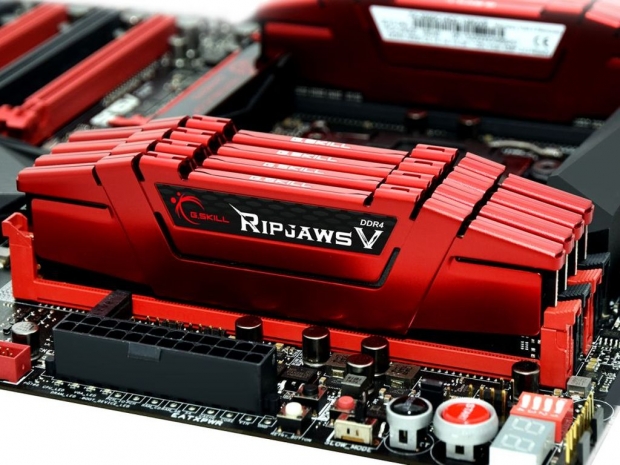 While 64GB might sound like an overkill to some, G.Skill has now unveiled its new 128GB DDR4 Ripjaws V memory kit, designed for content creation workstation and meant to be used on an Intel X99 Express chipset platform.

Since the X99 platform does not officially support 16GB DIMMs, you should check the support page for your motherboard since some have already released BIOS updates which provide that same 16GB DIMM support.

According to G.Skill, the new Ripjaws V 128GB DDR4-3000 is highest-end DDR4 kit available on the market if you are looking to build an ultimate workstation meant for content creation, 3D rendering, scientific calculation or other professional applications.

G.Skill announced that the new Ripjaws V 128GB DDR4-3000 kit should be available by the end of this month but did not reveal any details regarding the price. 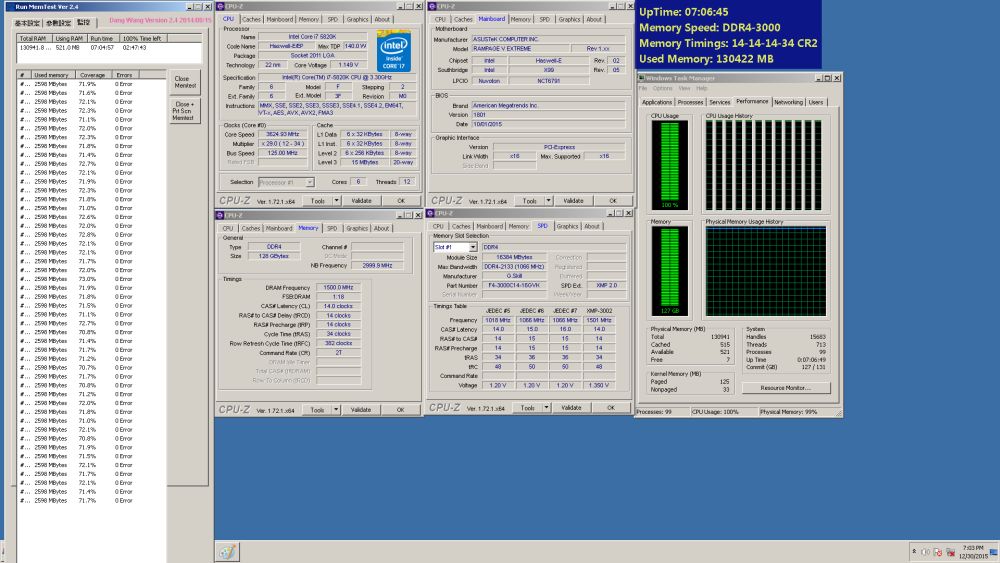 Rate this item
(2 votes)
Tagged under
More in this category: « Samsung announces new Portable SSD T3 at CES 2016 Mushkin to bring 4TB SSD for US $500 »
back to top