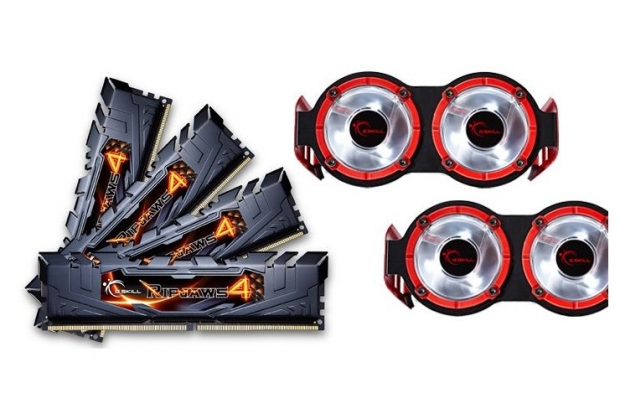 G.Skill has released its two new Ripjaws 4 DDR4 16GB memory kits that will feature high 3200MHz and 3400MHz frequency as well as be bundled with G.Skill's Turbulence III memory fans.

Both new G.Skill high-end 16GB memory kits will be made from hand-picked ICs and G.Skill's highly-selective binning process as well as be tested on the Asus Rampage V Extreme and the Gigabyte X99-SOC Champion high-end motherboards.

Unfortunately, G.Skill did not reveal any details regarding the actual availability date or the price, but did note that both will be bundled with its own Turbulence III memory fans. 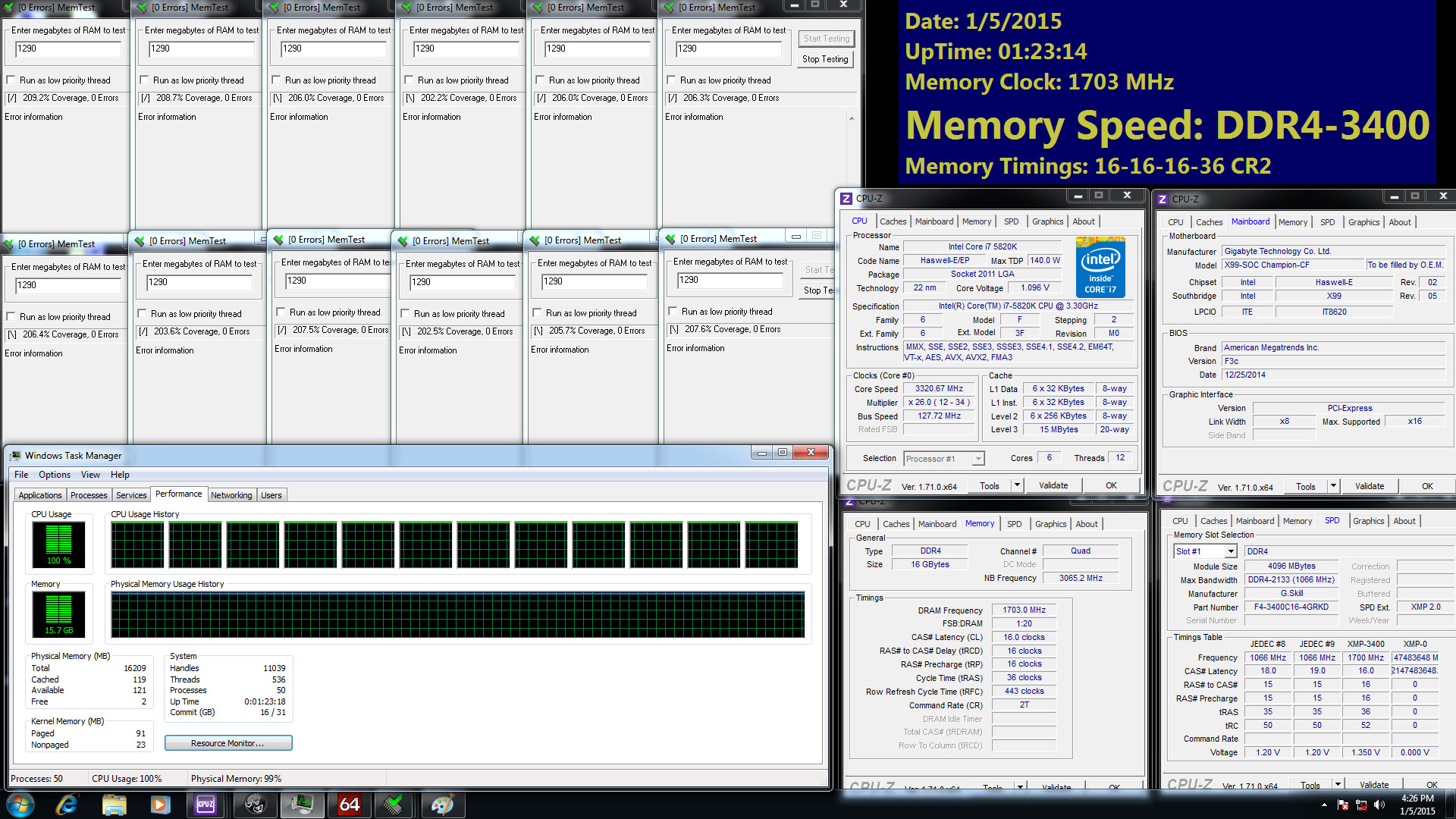 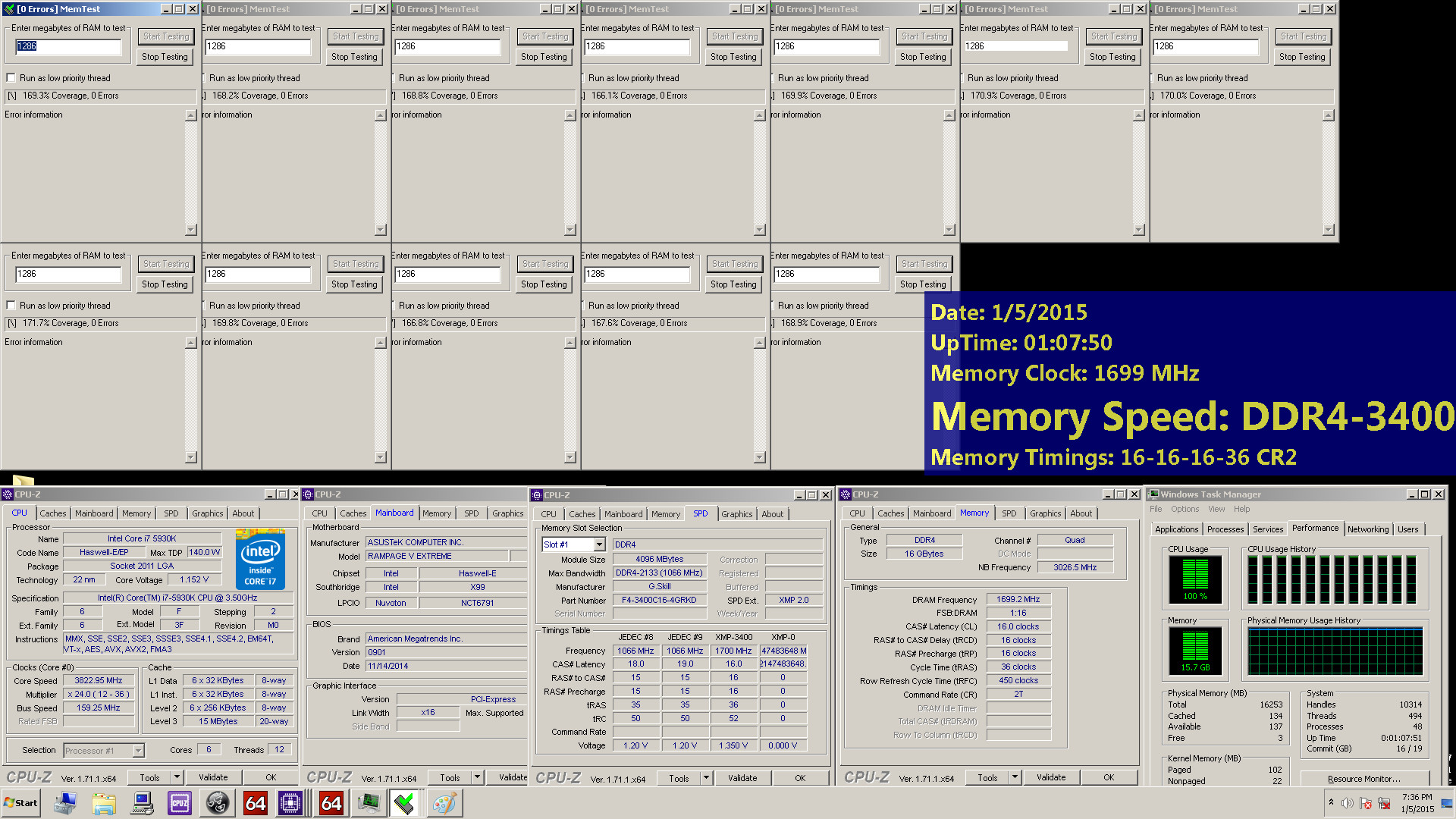