To be available in capacities of up to 500GB as well as high performance SSHD technology the new slim line will overcome usual tradeoffs between capacity, pshysical size and performance. Western Digital actually announced both WD Blue and WD Black 5mm drives that will enable new levels of devices portability.

According to Western Digital, the new 5mm ultra-slim form factor reduces weight by up to 36 percent compared to a standard 9.5mm HDD and is also quiet at mere 17 dB during seek operations making it over 10 percent less noisy when compared to competing 7mm drives. The new 5mm HDDs and SSHDs implement the new Edge Card and Edge Card connector features that maximize the mechanical sway space, ensure shock performance and are actually the first drives that use SFF-8784 edge connector recieving power and intefacing with the host I/O bus via SATA connector.

Unfortunately, Western Digital did not shed much details regarding the specs of the WD Black 5mm SSHD model other than it is currently shipping to OEMs and integrators. The WD Blue 5mm on the other hand will be available as a single 500GB HDD (model: WD5000MPCK) with MSRP of US $89 and should be shipping to OEMs and distributors. 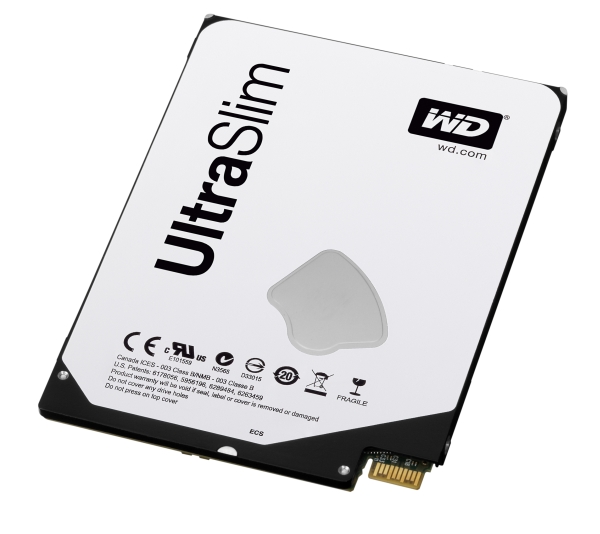 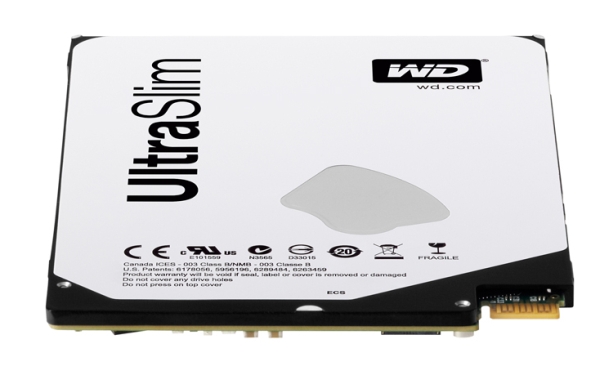 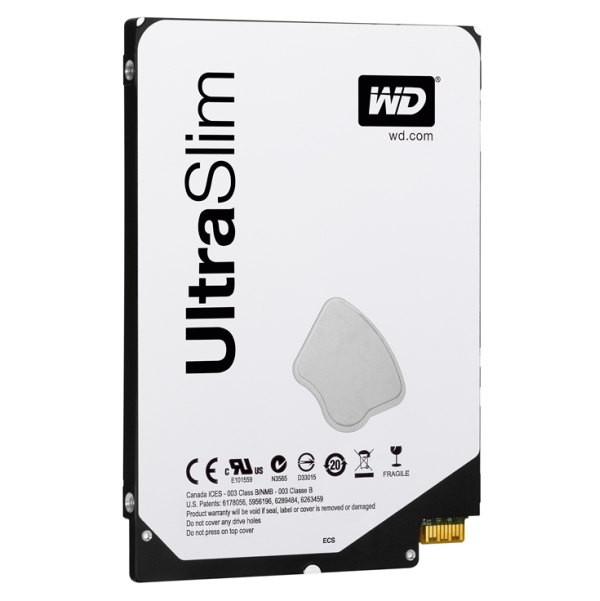 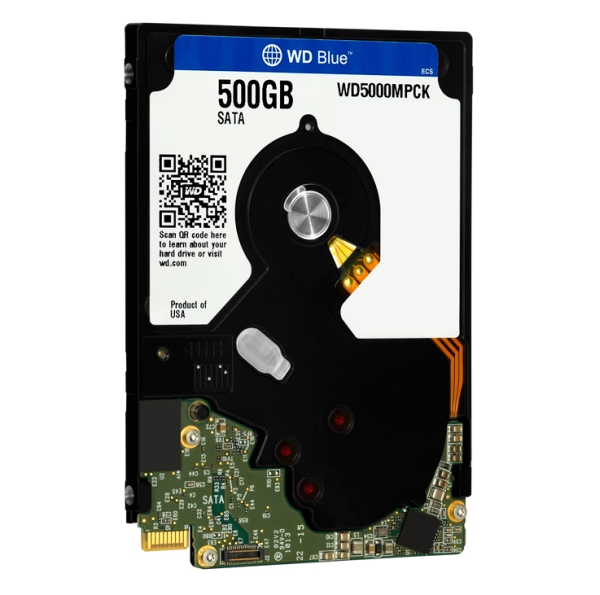