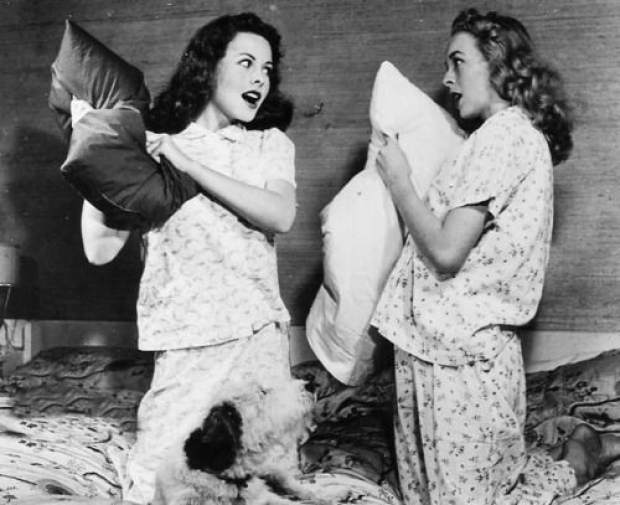 According to Business Insider, Microsoft top Vole Alex Kipman has repeatedly been accused of inappropriate behavior in the office, including 'unwanted touching'. But what appears to have garnered the most attention is him watching a 'sexualised' VR pillow fight in front of employees while in the office.

We are not talking hardcore here, unless women in skimpy clothing "frolicking" on a bed and having a pillow fight gets you off, but, apparently, some staff have problems with that.

Dozens of current and former Microsoft staff put the claims forward, including allegations of verbal abuse and sexual harassment from numerous executives.

The company told PCGames: “Microsoft’s leadership team has established a robust process for reporting and investigating every concern. However employees choose to report them, we ensure they go through that thorough process.

"Every reported claim we receive is investigated, and for every claim found substantiated there is clear action taken. This disciplinary action can range from termination, to demotion, loss of pay or bonus, official reprimand, mandatory training, coaching or combination of some of these."

The allegations come amid promises from Microsoft CEO Satya Nadella to end the company's tolerance for 'talented jerks'.

Last year, shareholders at the tech giant requested that the company stops 'concealing' workplace allegations, voting that Microsoft needs to report on its sexual harassment policies and the results of investigations.

Last modified on 27 May 2022
Rate this item
(0 votes)
Tagged under
More in this category: « Sono to release a voice assistant service HoloLens creator exits the Volehill »
back to top