Pixel Watch leaked after being left in a restaurant 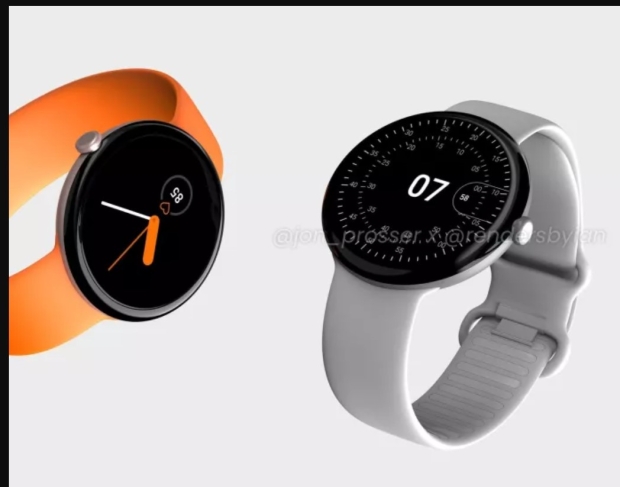 Users never went back for it

Android Central was sent images of Google's upcoming Pixel Watch after it was reportedly left at a restaurant and its users never went back for it.

To be fair, there is not much in the images that have not been seen already. It has a minimalist design and follows what leaks have suggested a screen with hardly any bezels. The image also confirms one of the rumored colors that the watch will come in: black. Previous rumors have suggested the watch will have a rotating crown and potentially two hidden buttons.

The Tame Apple Press is doing its best to make negative comparisons about the watch, which will be a direct rival to their company’s product. One person even posted that swapping watch bands will be difficult with this design. Another claimed that because there had not been a charger left behind with the watch, it must need to be charged from the back of the case. Not sure how you can make that sort of judgement. Fitbit's Versa 3 and Sense smartwatches and the Apple Watch are charged that way.

The source indicated that the bottom "looks metallic but feels like it's coated with glass." The source indicated that nothing happened past the boot logo when they tried to power it up. This could mean that there is no OS yet installed on the watch, although why the watch would have been out and about with no OS is anyone’s guess. Hardly any point in taking a broken watch into a restaurant and leaving it there.

Last modified on 26 April 2022
Rate this item
(1 Vote)
Tagged under
More in this category: « Meta will have first gen glasses by 2024 Sono to release a voice assistant service »
back to top