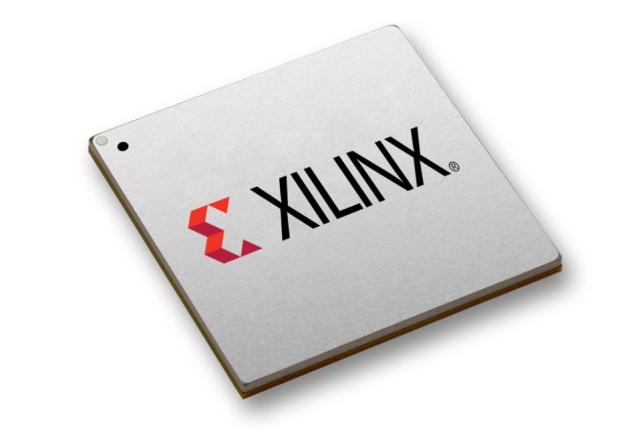 China’s regulatory authority has given AMD the green light for a $35 billion acquisition. USA, Korea, Taiwan, and the European Union already gave their blessing for the transaction earlier.

China was the last to agree, and this is not surprising. The regulators wanted to get assurances from AMD that the company won’t tie the CPU and GPU sales to Xilinx products. The regulators will be carefully watching for such a possible move.

Such an agreement comes hardly as a surprise since an anti-competition authority ordered it. The review took just a week over one whole year as it was petitioned on January 19, 2021.

After review, the State Administration for Market Regulation decided to approve the concentration of undertakings with additional restrictive conditions. In accordance with the provisions of Article 30 of the Anti-Monopoly Law of the People’s Republic of China (hereinafter referred to as the “Anti-Monopoly Law”), the announcement is hereby made as follows: The rest is here.

In 2015, Intel acquired Xilinx’s fierce competitor Altera’s FPGA market for $16.7 billion. In the last seven years, Xilinx has managed to expand in Datacenter, AI and data accelerator, Automotive, network, and IoT industries. The addition of the new total addressable market and new markets complements AMD’s ability to compete in the market where the Austin base company doesn’t.

The approval of AMD's acquisition of Xilinx should not be positively viewed for the Nvidia – ARM acquisition as these two acquisitions could not be further apart. The main concern with AMD and Xilinx acquisition was that AMD might use its strong market position to push the sales of AMD hardware and services to Xilinx customers. At the same time, competition and event domestic US Federal Trade Commission sued Nvidia as they believe that the acquisition of ARM would create a challenge in competition for many Nvidia competitors.

Those old enough might remember that back in 2006, AMD closed a big acquisition of ATI Technologies and Xilinx is AMD’s biggest acquisition of all time and the biggest one since ATI.

Last modified on 01 February 2022
Rate this item
(3 votes)
Tagged under
More in this category: « Alexa tells child to electrocute herself for a challenge How to get 4 days on a TicWatch Pro 3 GPS / Ultra »
back to top