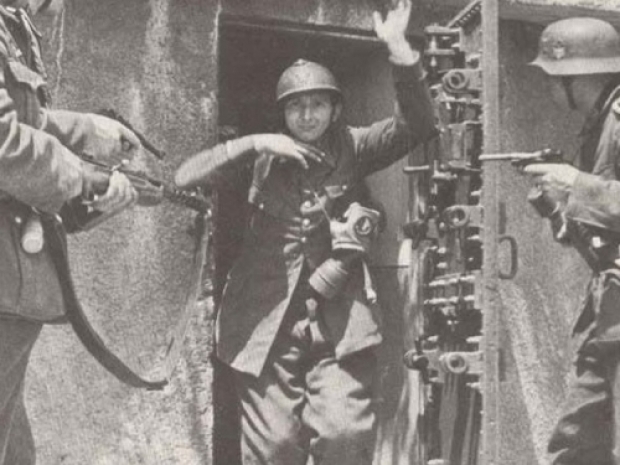 Will surrender at the push of a button

The French armed forces now have permission to develop "augmented soldiers" following a report from a military ethics committee.

The report, released to the public, considers medical treatments, prosthetics and implants that improve "physical, cognitive, perceptive and psychological capacities," and could allow for location tracking or connectivity with weapons systems and other soldiers.

Other possible interventions considered by the armed forces ethics committee include medical treatments to prevent pain, stress and fatigue, and substances that would improve mental resilience if a soldier were taken prisoner.

The committee said that France needs to maintain "operational superiority of its armed forces in a challenging strategic context" while respecting the rules governing the military, humanitarian law and the "fundamental values of our society".

Last modified on 10 December 2020
Rate this item
(2 votes)
Tagged under
More in this category: « Users will revolt against IoT data collection Google Nest will work with Samsung SmartThings »
back to top