Hey Alexa, sit on my face 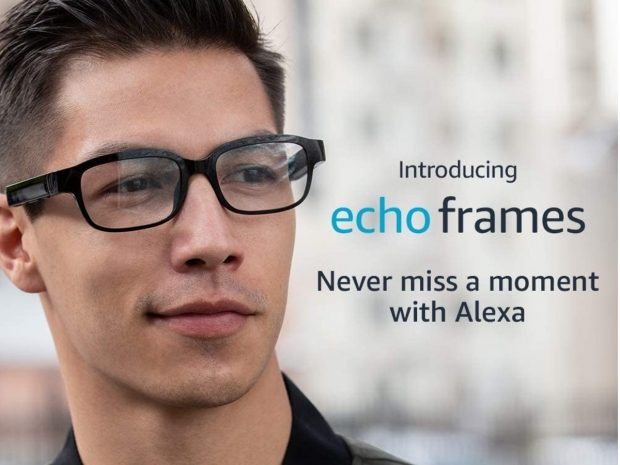 Advice on the move

For those not in the know, last year the Echo Frames were released as part of Amazon’s Day One Editions initiative—sort of like a beta test programme where a few people are invited to try new products.

That version of the glasses had a retail price of $180. Amazon says it has beefed up the glasses with better audio, longer battery, new colour options, and a few new features as well.

The Echo Frames will now automatically adjust volume based on your environment. If you are in a noisy place they’ll boost volume, and if you’re in a quieter place, Alexa won’t yell so loud.

Amazon says its increased battery life up to 40 percent for continuous playback at 60 percent volume compared to the previous iteration. The glasses will switch off if you place them upside down for three seconds. This feature, Amazon says, was designed to help prolong the battery for those who do head stands.

The Frames will support VIP Filter, which lets you prioritise which apps and contacts you want to be annoyed by. With the second-gen Frames, however, Amazon is supporting calendar and group messaging.

Amazon is also partnering with LensCrafters for those of us who actually need prescription lenses to see.

Last modified on 20 November 2020
Rate this item
(1 Vote)
Tagged under
More in this category: « ARM spins off IoT arm COVID-19 is driving move to smart factories »
back to top