Smart-loo could create a new movement 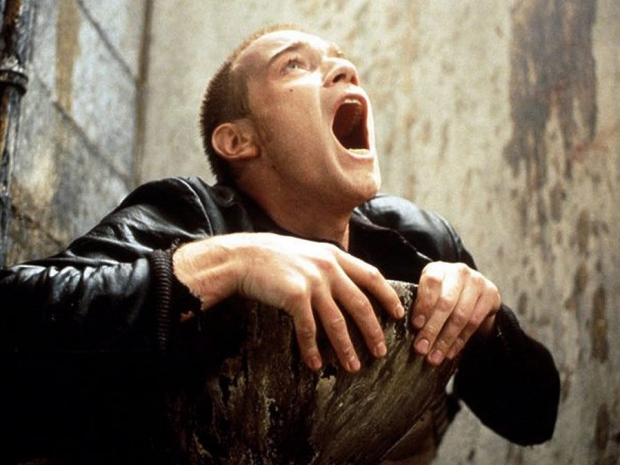 Your loo could be your next doctor

A team of boffins has built a smart-toilet that can detect signs of various diseases emerging from your backend.

According to the journal Nature Biomedical Engineering, you don’t need to build a new toilet as it is a gadget which boldly goes where you do.  It sits in the regular porcelain toilet bowl and uses cameras, test strips and sensors to identify warning signs of up to ten diseases including cancer, diabetes and heart disease.  The technology uses a combination of fingerprint scanning on the flush lever and photographic images of the anus to differentiate between users when sitting down.

Data from the tests is deposited into a secure cloud server for analysis, according to the team who built the tool at Stanford University.

The gadget connects to an app which passes information to a medical team assigned by the patient for a full diagnosis and further tests, if necessary.

Data protection is crucial for a device that collects highly personal and sensitive data and Professor Gambhir says the team has made this a top priority.  We have taken rigorous steps to ensure all the information is de-identified when it's sent to the cloud and that the information - when sent to health care providers - is protected under HIPAA.

The researchers said their so-called 'smart toilet' technology could be useful for individuals who are genetically predisposed to certain conditions.

It would be useful for people at increased risk of developing irritable bowel syndrome (IBS), prostate cancer or kidney failure.

Urine samples undergo physical and molecular analysis while stool assessment is based on physical characteristics only.

Motion sensors under the seat detect when a person is sitting down and then a cartridge slides into the centre of the bowl with paper 'dipstick-style' strips.

These change colour when they encounter blood and sugar in the urine, for instance, indicators of disease.

Last modified on 07 April 2020
Rate this item
(1 Vote)
Tagged under
More in this category: « Enterprises fail to get the IoT FCC warns about smart padlock which isn’t »
back to top