Google makes an offer for Fitbit 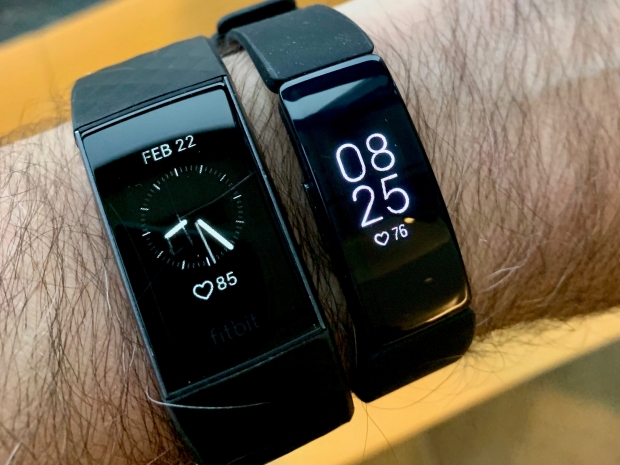 Wants to get into the fitness tracker business

Google owner Alphabet Inc has made an offer to acquire US wearable device maker Fitbit as part of a cunning plan to get into the market for fitness trackers and smartwatches.

While Google has joined other major technology companies such as Apple and Samsung in developing smartphones, it has yet to develop any wearable offerings, save its cardboard 3D viewer.  This is mostly because the limited market has been locked down.

Fitbit is one of the better companies on the market, but it has been suffering a bit lately which has opened the way for Google to get a good deal

There is no certainty that the negotiations between Google and Fitbit will lead to any deal, the sources said, asking not to be identified because the matter is confidential. The exact price that Google has offered for Fitbit could not be learned.

Last modified on 29 October 2019
Rate this item
(0 votes)
Tagged under
More in this category: « Smart homes need not be insecure Xiaomi releases iWatch killer »
back to top