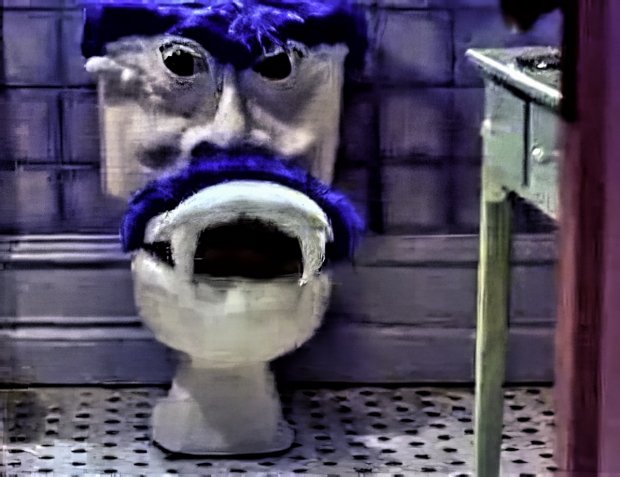 IoT throws everything down the pan

Bog standard research from hardware security company nCipher suggests that IT security professionals are rather insecure about IoT and are becoming worried that even their toilets are leaking secret information.

According to ZDnet, the surveyors asked 1,800 IT security professionals in 14 countries about vital elements such as the increased use of IoT products in businesses such as retail, agriculture, healthcare, and manufacturing.

More than 68 percent of these professionals worried that hackers will simply alter the function of an IoT device. And 54 percent are concerned that IoT devices will come under the remote control of super villains with nefarious purposes

More than 36 percent confessed they were afraid they'd be spied upon by an internet connected device. The same number feared they'd have money stolen.

And 24 percent fear personal embarrassment as unholy information about them would be leaked.

The same percentage of IT security professionals fear pranksters would try and embarrass them through their connected home thermostats.

Our favourite figure was the 24 percent who feared their network toilet would spill the beans about them to big tech. We suspect you have to be really paranoid to work in security these days.

Last modified on 16 October 2019
Rate this item
(0 votes)
Tagged under
More in this category: « Corporate automation is an invisible job killer Smart homes need not be insecure »
back to top