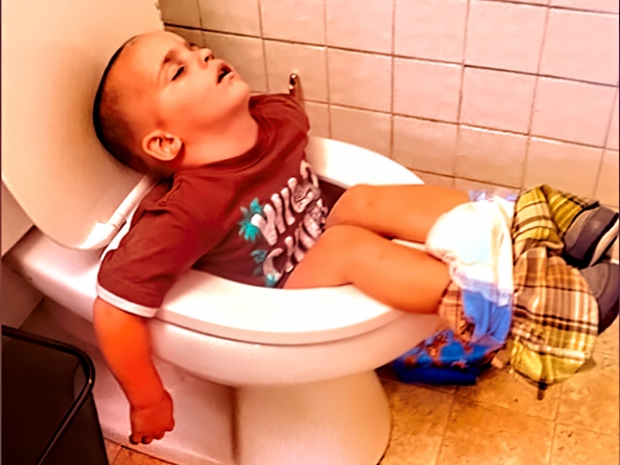 Years behind other trackers

The fruity cargo cult is expected to announce that its Apple Watch will finally get a sleep tracker feature– a decade or so after fitness trackers and watches.

However, according to 9to5Mac, the feature does not require any new hardware and the delay was because Apple’s software geniuses could not get it to work.

One of the significant challenges for Apple is anything involving time. Its gear has traditionally had some software spack-outs over changes to summertime, moving across datelines, and battery management.

The feature could be announced at Apple’s special September 10 event in Cupertino, California if Apple’s software teams can be bothered getting out of bed to attend.

The sleep tracking feature is called “Time in Bed Tracking” and is code-named “Burrito” presumably because they think it over-spiced rubbish wrapped in something flat.

The Tame Apple Press is rather pleased as they did not expect to see a sleep tracker until 2020, but that was mostly because they thought it would require new hardware rather than the software division to wake up.

To be fair to the people in Apple’s software team, the Apple Watch never needed a sleep tracker because its battery performance was so terrible that it had to spend the night on a charger rather than on a user’s wrist. It is unclear and unlikely that Apple has solved the battery problem so the chances are that this will be a function which will never actually be used.

The report says the Apple Watch will monitor the quality of sleep by using the sensors on the smartwatch to track the user’s movements, heart rate, and noises. So basically like Samsung and Fitbit then,

The data will then automatically saved into the Health app and a new sleep app for the Apple Watch. The feature is likely to be part of watchOS 6.

Last modified on 03 September 2019
Rate this item
(2 votes)
More in this category: « Parents too embarrassed to call their kids Alexa GigaDevice takes on ARM in China »
back to top