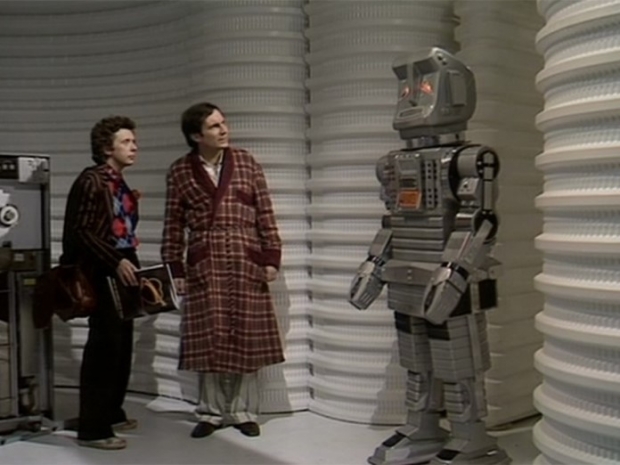 Human Robots not working for Google

Google’s Schaft, which develops bipedal robots to helping in disaster efforts, is being shut down.

The search engine outfit said it is helping staff find new roles, most of which will be outside of Google.

It is not the only robot business Google is flogging off.

Boston Dynamics was flogged to Softbank and Schaft was supposed to go with it. But it looks like that never happened   and Google was stuck with the company.

Google is more interested in non-humanoid robots and industry-led solutions such as robotic arms.

The fact that the unit was developed by Andy Rubin, the controversial robotics evangelist who got a $90 million pay-out to leave amid sexual misconduct allegations, seemed to speed up its demise inside the organisation.

Last modified on 16 November 2018
Rate this item
(0 votes)
Tagged under
More in this category: « A robot is the new super-hod Google patents VR trainers »
back to top