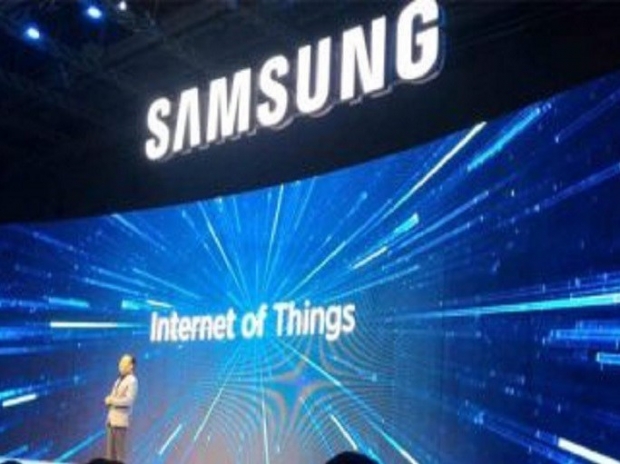 Issues in the centralised controller

Cisco Talos researchers found flaws located in Samsung's centralised controller, a component that connects to an array of IoT devices around the house -- from light bulbs, thermostats, and cameras.

The SmartThings Hub is a central controller that monitors and manages various internet-of-things (IoT) devices such as smart plugs, LED light bulbs, thermostats, cameras, and more that would typically be deployed in a smart home. The SmartThings Hub functions as a centralized controller for these devices and allows users to remotely connect to and manage these devices using a smartphone. The firmware running on the SmartThings Hub is Linux-based and allows for communications with IoT devices using a variety of different technologies such as Ethernet, Zigbee, Z-Wave and Bluetooth.

"Given that these devices often gather sensitive information, the discovered vulnerabilities could be leveraged to give an attacker the ability to obtain access to this information, monitor and control devices within the home, or otherwise perform unauthorized activities", researchers said in a report.

There are several different attack scenerios and Samsung has moved quick to patch the bugs.