Silicon wafer demand propped up by the IoT and clever cars 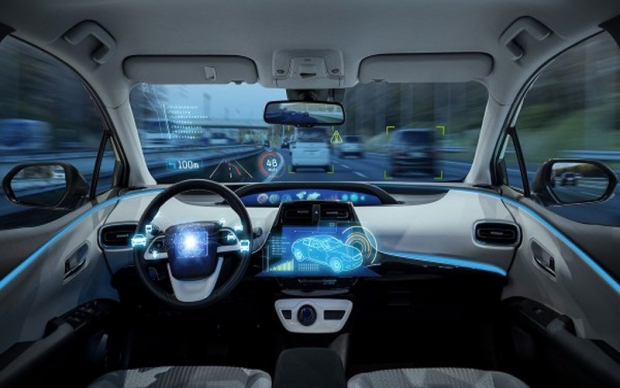 But there are shortfalls

The Internet of Things and the move to more intelligent cars is creating a shortfall in the supply of silicon wafers and other raw materials, which will likely persist through 2025.

CH Kuo, chairman of IC materials distributor Topco Scientific told Digitimes that the semiconductor industry will see bright business prospects at least through 2020, due mainly to explosive demand for semiconductor for Internet of Vehicles (IoV) and other IoT applications.

He said that next-generation autonomous vehicles will use 10,000 ICs per car, 100 times the existing 100 chips, and each vehicle will need over 40 CMOS image sensors, all very conducive to the semiconductor supply chains.

Besides diverse sensors, various power semiconductor devices including automotive MOSFETs and power modules will also see immense demand, promoting IDMs in Europe, US and Japan as well as Taiwan chipmakers to step up related deployments, with Taiwan firms actively seeking overseas acquisitions for direct entry into the supply chains of foreign automakers, according to Kuo.

Last modified on 05 July 2018
Rate this item
(0 votes)
Tagged under
More in this category: « Compal spruces up its PC and smart device business Rolls Royce using cockroach robots »
back to top