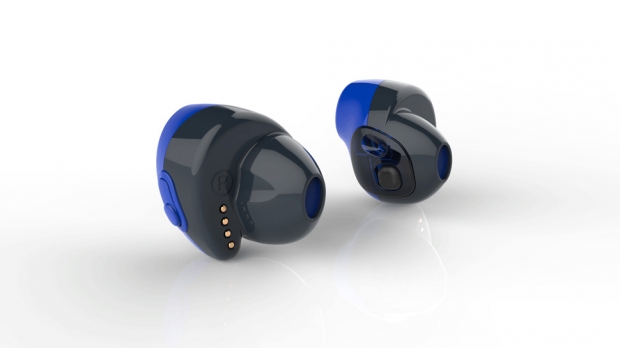 The Qualcomm acquisition of CSR is definitely paying off, it all leads to a cut the cord strategy that includes audio.

To refresh your memory, CSR known previously as Cambridge Silicon Radio was a successful British audio company that was bought by Qualcomm for $2.5 billion in 2014. Now the real integration of both CSR's and Qualcomm's work are coming together and enabling incredibly small and power aware audio solutions.

Last CES, 2017, Qualcomm demonstrated a wireless headset that will connect to each other with a cord. If you are thinking about Google pixel buds, this is exactly what was available in late 2017. 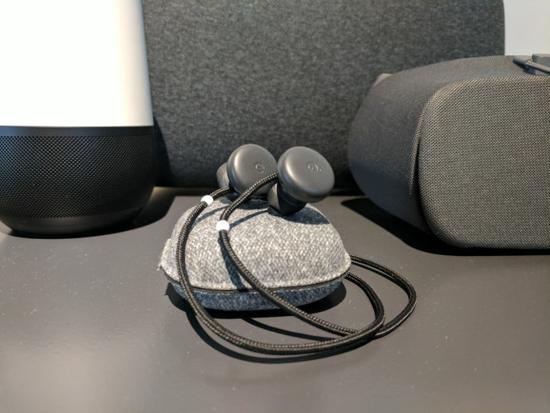 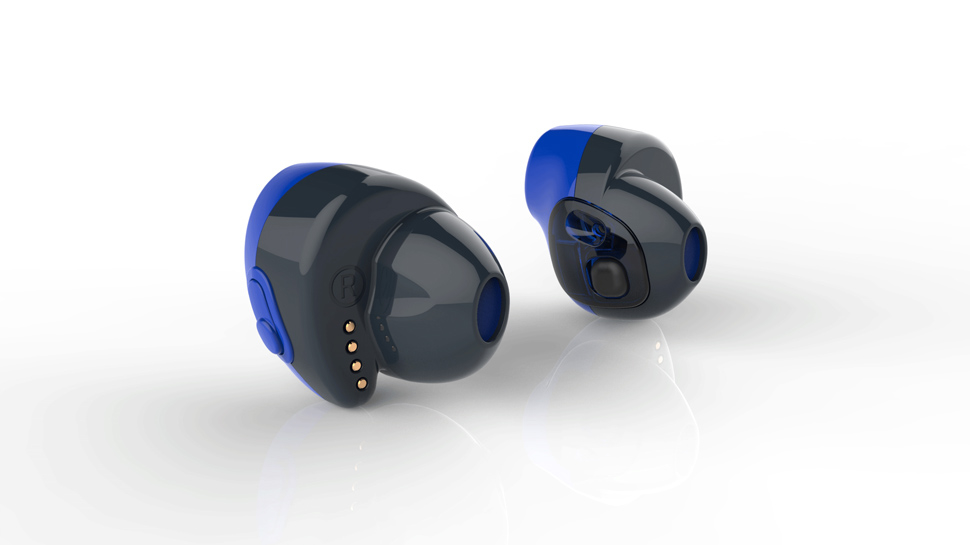 This was a step in the right direction but one of the buds would take a lot of heavy lifting, as it would using Bluetooth or aptX HD in order to get the audio from your phone to the bud. You needed a wired connection to get the audio to the second bud, and there wasn’t really a much better way of doing it at then. When Qualcomm acquired CSR a few years back in 2014, it had a vision that it could and would cut the cord.

Apple did it, many other Android vendors did it and more and more companies are going that way. Now imagine if your wireless buds could take your biometrics and last a few hours on one charge. Imagine if you would have noise canceling, and, writing this from a plane, I cannot stress the importance of that enough. Just bear in mind Apple can just play music with its buds and that’s it.

SoC with Active Noise Canceling and biometrics in buds

Now with the new low power Bluetooth QCC5100 SoC, Qualcomm has made the future buds really wireless. Anthony Murray SVP & GM, IoT, Qualcomm Technologies International, shared a few thoughts with Fudzilla about what the future held. Anthony confirmed that the new chipset has 65 percent lower power compared to its predecessor which directly translates to a significantly better battery life.

The buds will use Bluetooth or high quality aptX HD and active noise cancelling. And if that wasn't enough, the buds will be able to report your biometrics and have a smart assistant always listening mode on. The electronic inside buds, let’s call it SoC, is much smaller. Anthony confirmed that you can put a scientifically bigger battery than before. The best part is that you get rid of the cable between the buds and have them completely wireless.

Let us talk some specs. The low power Bluetooth QCC 5100 series SoC low power ultra small form factor design uses a dual core 32-bit processor application subsystem. We went from no smart application processing technology in most wireless headphones to a dual core in a few years. Take a moment to think about the mind blowing fact that you have a dual core in an earbud.

This is a lot of technology that fits into a single earbud. Now, it is easy to insert a joke where one will easily lose the buds once you cut the cord, but the future of audio is clearly wireless. People want XR (VR and AR) to become wireless, so why should your sound remain chained to your device.

Big players are interested in this technology and there should be some solutions in the market before the end of the year. We’ve seen the working prototypes and they look like a bulkier fitness in ear buds with the cord saw off. The prototypes have a small charging connector and they will charge in a cradle. If you think of wireless charging, this thing might be too small for complete wireless.

Noise canceling for all

Let us spend a bit more time with the Noise canceling. Don’t just think that this will help frequent flyers. Noise canceling will fight background noise in an office, commuter’s car or a train too. People using underground, buses, trams or trains who get to finish up their commute will be the target audience.

It is time to cut the cords, even the one connecting two in ear headsets. Cut all the cords.

Last modified on 26 January 2018
Rate this item
(0 votes)
Tagged under
More in this category: « OmniVision has a reference design for production-ready AR glasses Google does not innovate any more »
back to top