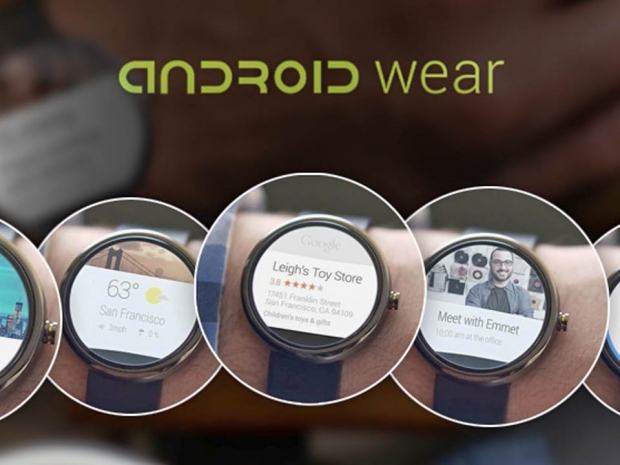 Will not be Google or Pixel branded

Google is reported to be set to announce two new smartwatches in Q1 2017 based on Android Wear 2.0 platform, a redesigned version of Android geared towards wearable devices.

The company’s Android Wear platform was originally announced in March 2014 and accounted for less than 15.2 percent of smartwatch shipments in 2015, with projected growth for this year at 25 percent of shipments. 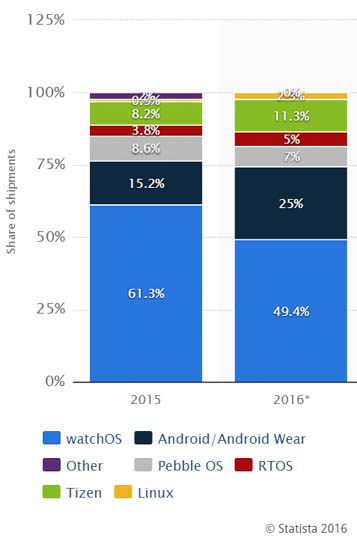 Now, the company’s Android Wear product manager Jeff Chang says that the first new watches to launch early next year will be flagship Android Wear 2.0 devices, though they will not carry any Google or Pixel branding. He was not able to confirm the brand name, but has said that Google’s partnership with the company is very similar to its Nexus smartphone program in terms of goals and collaboration.

While the Android Wear 2.0 platform does not yet have an official release date, developers have been told that the preview program will continue into early 2017. The fifth and final developer preview is expected to release in January.

For now, reports have indicated they will not be Moto-branded devices. Earlier this month, Lenovo’s Moto division confirmed that it will not be releasing any new devices for the launch of Android Wear 2.0 early next year. The company claims it does not “see enough pull in the market to put [a new smartwatch]” year after year, but hinted that it will still consider releasing products at a later date.

On the other hand, several manufacturers are scheduled to be preparing software updates to the Wear 2.0 platform early next year, including Lenovo (Moto series), LG, Polar, Casio, Nixon, Tag Heuer, Fossil, Michael Kors, Huawei and ASUS. The full list of devices scheduled for the update can be found here.

Google’s Android Wear 2.0 platform includes some important new features such as the ability to run standalone apps, support for the voice-activated Google Assistant, and support for Android Pay, though the latter requires specific hardware only available in some models.

We can expect some announcements on new smartwatch devices with the updated Wear 2.0 platform in a couple of weeks during CES, and later during the Baselworld trade show in March.

Last modified on 23 December 2016
Rate this item
(0 votes)
Tagged under
More in this category: « Apple’s Airbuds are a liability Microsoft AR can help you find your keys »
back to top