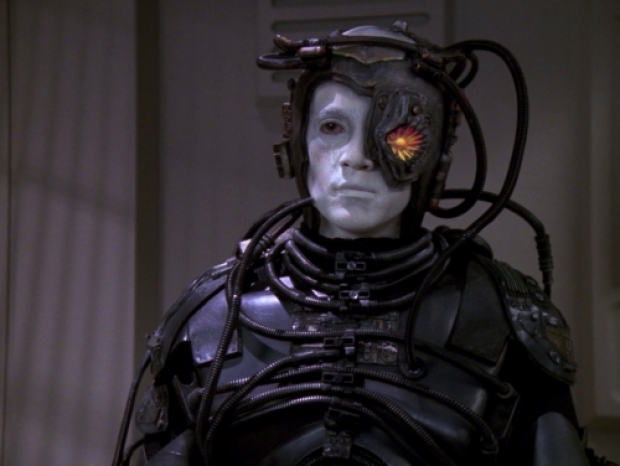 Chipzilla has denied rumours that it is exiting the wearables market – even if it appears to have just started announcing layoffs in the department.

The rumours started when Tech Crunch ran a story that Intel is about to lay off most its wearable division staff and may retreat from the market entirely.

Its deep throats said that Intel’s New Devices Group (NDG) is facing “a large number of layoffs”, with more to come from the larger New Technologies Group in which the NDG is included. The jobs were expected to be gone before Christmas.

It would have been no actual surprise if Intel had been leaving the wearables market. Few people have been making cash from it and Chipzilla had already surrendered its mobile market. Of course, it did throw up a few questions about Intel’s Internet of Things plans. Although the two things are not necessarily connected, one is a spinoff of the other. Today Intel issued a statement saying:

“Intel is in no way stepping back from the wearables business. In fact, we have several products in the works that we are very excited about, as well as prior launches that highlight our wearable technology such as the TAG Heuer Connected watch and recent Oakley Radar Pace smart eyewear.”

So in the short term at least it is business as usual, but it looks like Chipzilla has put the brakes on future development. It is hard to have a comprehensive wearables programme without staff to run it.

Last modified on 22 November 2016
Rate this item
(4 votes)
Tagged under
More in this category: « New smartwatch works by body power GoPro more than decimates staff »
back to top