VR chair is ready to spin 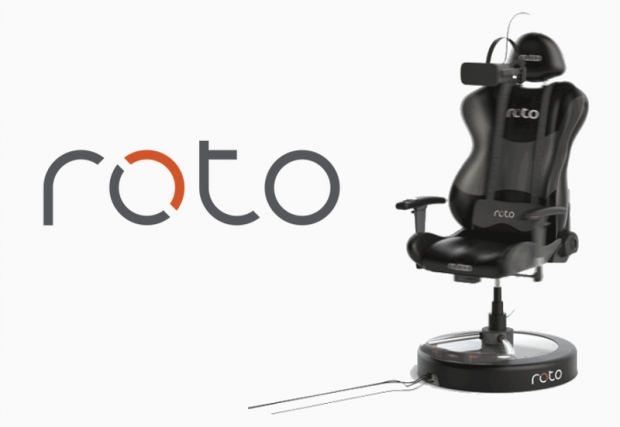 Roto VR will show off its spinning chair at the VR and AR World event in London next week.

And the company promises it will ship the chair in January of next year.

Roto VR was set up by CEO Elliott Myers, the developer of the Gametrak 3D games controller.

Myers said: “We’re proud to finally unveil the pre-production model of the Roto VR chair today. Imagine having a VR Simulator Chair or VR Arcade chair in your own home. It’s been a fantastic journey bringing Roto to life, we’re so excited to find out what developers and gamers think of our pre-production model, we invite all those interested in the VR platform to come down and try it for themselves at the VR/AR event in London on 19th and 20th October”.

Roto VR is offering discounts of $200 on the chair if you order the thing before the 5th of November next. The chair itself costs $499 if you order it before Bonfire Night.

, but promise us you’re not going to get dizzy.
Last modified on 14 October 2016
Rate this item
(3 votes)
Tagged under
More in this category: « HTC shows off new controller prototype Samsung plans two new smartwatches »
back to top