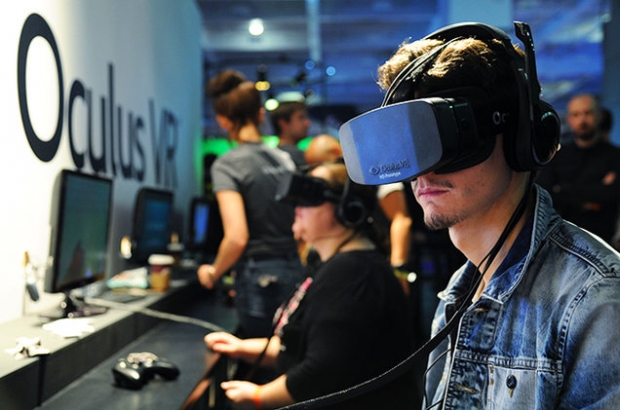 Virtual reality pioneer Oculus has woken up to the fact that installing DRM on its headsets is about as crazy as having making punters wait for months for their pre-orders to be delivered.

Oculus created a storm for itself when it installed software locks that stopped people playing games made for its Rift headset on a rival device.

The locks were introduced after VR fans made software called Revive that let people move or port Oculus games on to the HTC Vive.

The blocks were stripped out by a software update for the Oculus Rift released over the weekend.
Oculus worked closely with many studios and developers to ensure that there was a significant library of games available for owners of its Rift headset when it launched in March.

Shortly afterwards, Oculus sought to thwart Revive by updating its core software to carry out a headset check to ensure a Rift was being used to play the games. The decision was a reversal of what Oculus founder Palmer Luckey promised when he said it did not want the rift to succeed by "locking" people into using only its hardware.

Needless to say, VR headset owners criticised Oculus's efforts to keep people playing games with only its headset and the Revive developers tried to get around the Oculus check to ensure games still ran.

The headset check has now disappeared from the software needed to get the Oculus working. The change was noticed by Revive developers who posted a message about the update on their page on the Github code-sharing website.

It seems that Oculus woke up and discovered that at this stage of the product’s life you need to encourage as much software out there as possible and DRM was making the whole concept as user friendly as a great white shark.

Last modified on 27 June 2016
Rate this item
(7 votes)
Tagged under
More in this category: « HTC will spin off VR arm German’s beating the US on the Internet of Things »
back to top