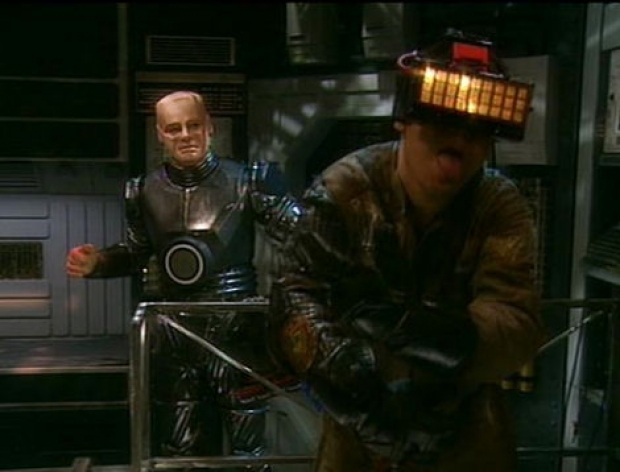 Tarot readers at IDC have shuffled their deck and reached the conclusion that this year will be the year of VR and AR.

Worldwide shipments of virtual reality (VR) hardware will skyrocket in 2016, with total volumes reaching 9.6 million units. This is thanks to the efforts of Samsung, Sony, HTC, and Oculus, who should generate hardware revenues of approximately US$2.3 billion in 2016.

But this will be the year it all begins, according to IDC, as VR will drive nearly all of the hardware volume in 2016. Augmented reality (AR) hardware is forecast to ramp up over the next few years. The combined device markets will see hardware shipments surge past 110 million units in 2020.

IDC has defined three major device categories across the augmented and virtual reality markets. The first are screenless viewers that use the screen of specific smartphones for AR/VR such as the Samsung Gear VR. Then there are tethered head mounted displays (HMDs) that use an existing compute device such as a PC, game console, or even a smartphone to drive a head-worn display such as the Oculus Rift. Then there are  standalone HMDs that integrate processing within the head-worn display such as the Microsoft HoloLens. IDC is specifically ignoring Google's Cardboard-based products in its totals, nor any other viewer accessory that lacks electronics.

"In 2016, the first major VR tethered HMDs from Oculus, HTC, and Sony should drive combined shipments of over two million units. When you combine this with robust shipments of screenless viewers from Samsung and other vendors launching later this year, you start to see the beginning of a reasonable installed base for content creators to target."

"Video games will clearly be the lead rationale for people to pick up an Oculus Rift, HTC Vive, or PlayStation VR this year," added Lewis Ward, research director of Gaming. "While there have been some launch window hardware shipment hiccups that must be addressed near-term, I'm confident that they will be ironed out before the holiday season. The addition of exciting new titles will lead to a new wave of VR HMD hardware interest among those buying for themselves or family members and friends."

AR will take longer to arrive, but development kits from players such as Microsoft, Meta, and others point to a strong future in AR hardware. However these are dramatically harder to produce than VR products.

Mainelli said: "Doing this right is more important than doing it fast, and we urge the industry to continue its slow and steady approach to hardware development here, as AR is going to have a profound impact on the way we interact with technology and the way we do our jobs for many years to come. In the meantime, we expect companies to begin experimenting with AR software on devices already in use: smartphones and tablets."

Last modified on 26 April 2016
Rate this item
(2 votes)
Tagged under
More in this category: « Acer says no to VR Xiaomi thinks it can double IoT sales »
back to top