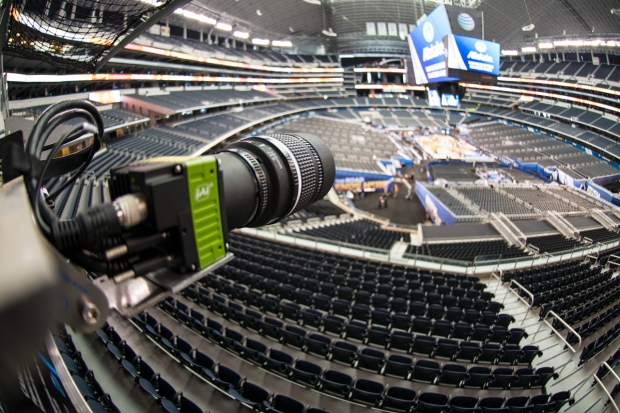 The pair have been in talks over the acquisition for the past six months and it was officially announced this morning.

"Intel has been collaborating with Replay since 2013 to optimize their interactive, immersive video content on Intel platforms. As a natural next step in our collaboration, today we’re excited to announce that Intel signed an agreement to acquire Replay Technologies."

Replay Technologies was founded in 2011 by CEO Oren Yogev, CTO Mateo Shapira and COO Aviv Shapira. The company has 100 employees and it is sitting on some natty technology for multi-dimensional video imaging.

Replay Technologies is exploiting the potential growth of virtual reality and augmented reality, and supports a service that encourages viewers to 'jump' into live events and experience them from any perspective. The idea is to change the way that people control and watch live events. Most recently, this vision came to life when Replay partnered with Intel to deliver consumer-controlled, 360-degree instant replays for the NFL during Super Bowl 50 and for the NBA during the All-Star Weekend.

Last modified on 09 March 2016
Rate this item
(3 votes)
Tagged under
More in this category: « Valve to showcase portal-like VR game Sony admits Oculus is “technically better” »
back to top