Reality will be the next big thing 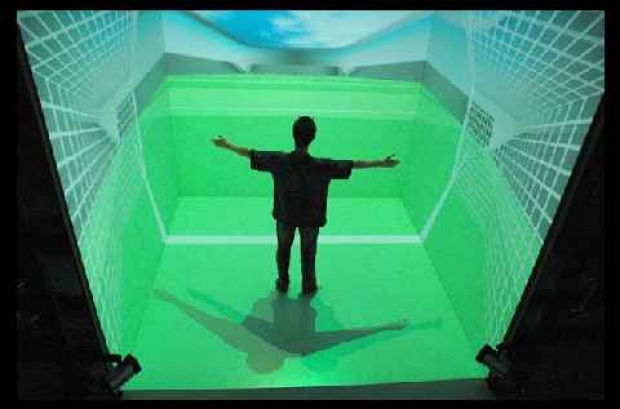 Augmented and virtual everything by 2020

New research suggests that the next big thing in technology will be augmented (AR) and virtual reality (VR).

Beancounters at ABI research said that while VR continues to make waves in the press, AR will prove to be the bigger market in time. It thinks it will be worth $100 billion in total market worth by 2020.

AR smart glasses are forecast to ship 21 million total units in 2020. Total revenues for the AR market will follow a similar trend and cover AR hardware sales and mobile, as well as dedicated AR content and software revenues.

The revenues will be split between a number of major verticals, including education, gaming, healthcare, industrial, and retail, among others. The virtual reality market will see similar growth rates, but in a much smaller market compared to AR.

Eric Abbruzzese, research analyst at ABI Research expects revenues to favour the healthcare and industrial sector which will take up half the market.

“Mobile devices being used for AR will have a larger user base than dedicated AR devices across all verticals."

Industrial and healthcare applications will continue to be the dominant through 2020. In addition, more consumer-focused verticals, such as gaming and media & entertainment, will primarily be found on mobile devices, at least until more dedicated AR devices support unique gaming content.

"Mobile devices will primarily account for software and content revenues, and they will better target consumer audiences than more expensive dedicated AR devices like smart glasses. The high-end focus of verticals like healthcare and industry will demand high-end devices, and thus will see higher hardware revenues. However, the more budget-minded consumer crowd will prefer low cost mobile AR experiences, in a similar fashion to mobile virtual reality devices," Abbruzzese said.

Last modified on 20 November 2015
Rate this item
(6 votes)
Tagged under
More in this category: « Apple orders only 4 million more iWatches LG’s faulty watch had faulty component »
back to top