Intel gets into drones 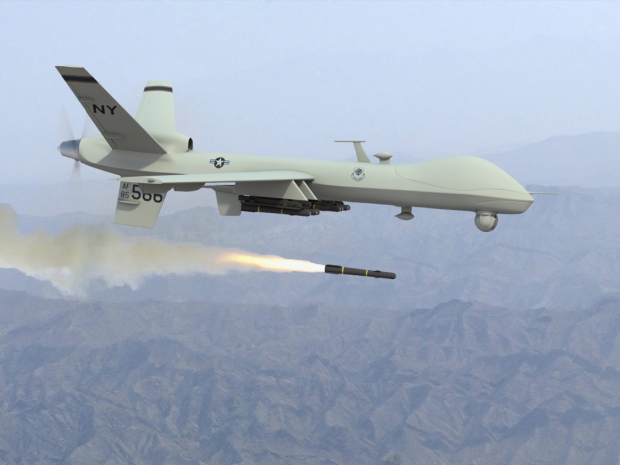 Buy our chips or else

Chipmaker Intel is taking its competitive game up a notch by investing in its own drones.

Chipzilla has written a cheque for more than US$60 million to Yuneec International, a Chinese aviation company and drone maker.

This is not the first time that the Chipmaker has invested in drones. It has written smaller amounts for the drone makers Airware and PrecisionHawk. The Yuneec deal is its largest investment in a drone company yet.

Apparently Intel thinks that drones are potential computing platforms for its processors.

Amazon and Google are developing drones as they seek new ways to deliver items to consumers, Intel just wants to make sure that its chips are delivering the payload. There is no indication that it is building a secret airforce which it will use to take down competition – that would be silly.

Last modified on 27 August 2015
Rate this item
(4 votes)
Tagged under
More in this category: « Apple watch is just a "toy" claims watchmaker HTC Vive VR glasses delayed »
back to top