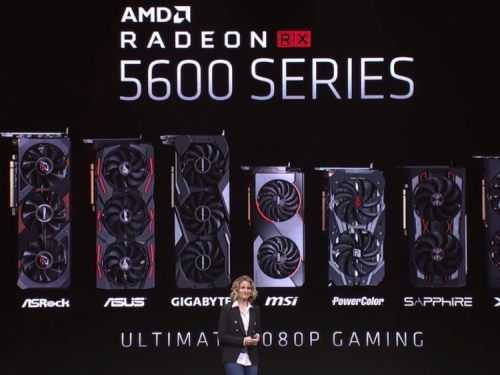 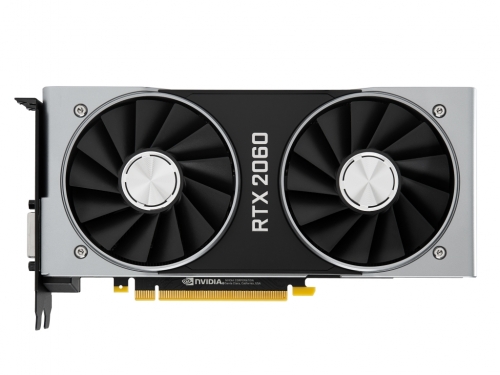 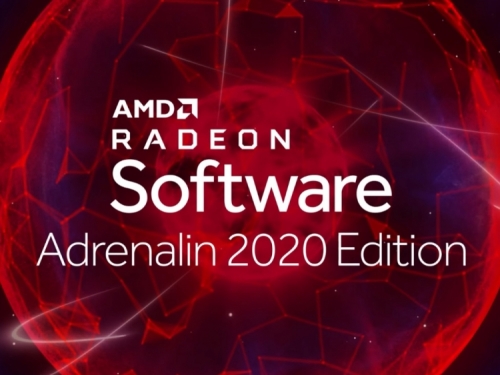 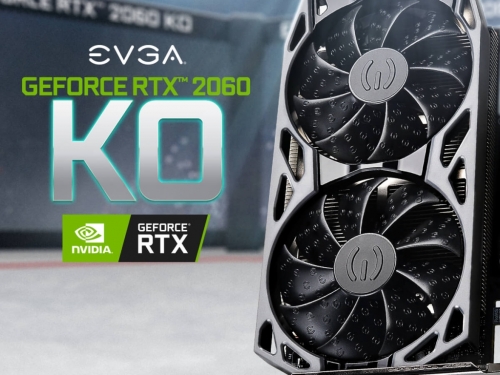 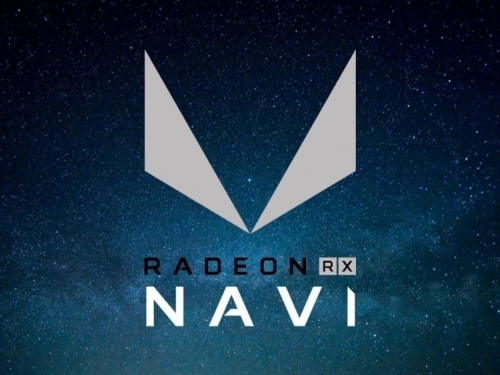 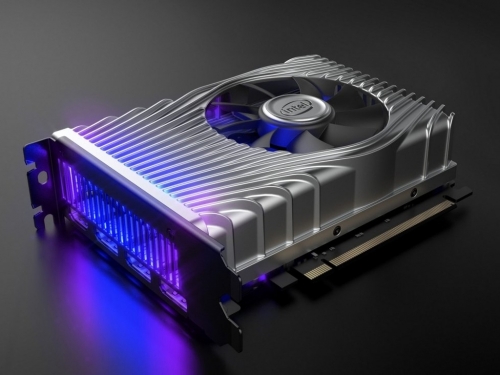 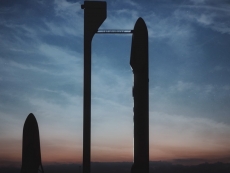 SpaceX announces ITS missions to colonize Mars within 50 years

During a conference in Mexico on Tuesday at the International Astronautical Congress, SpaceX CEO Elon Musk unveiled the company’s plan to deploy human spaceflights to Mars using a proprietary transportation system capable of carrying at least 100 passengers per flight. 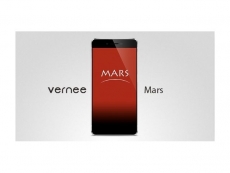 It looks like MediaTek wants to get on board with 6GB RAM phones and the Helio P20 platform may well be the first one to support it. 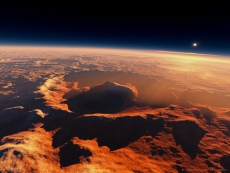 NASA’s mission to study the deep interior of the Red Planet has been rescheduled to a new 2018 launch timeframe, according to a recent news release from the Jet Propulsion Laboratory at the California Institute of Technology. 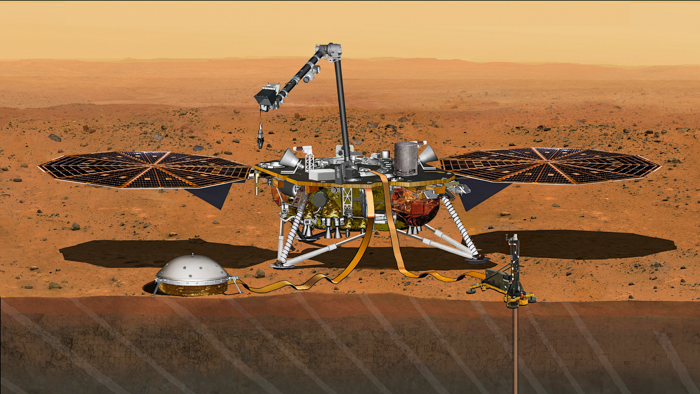 InSight, also known as Interior Exploration using Seismic Investigations, Geodesy and Heat Transport, is a $425 million NASA Discovery Program mission that will place a stationary lander on the surface of Mars to study its early terrestrial formation. The lander will be equipped with a seismometer and a heat transfer probe to measure the planet’s “vital signs” – more specifically, its “pulse” (seismology), “temperature” (heat flow probe), and “reflexes” (precision tracking). 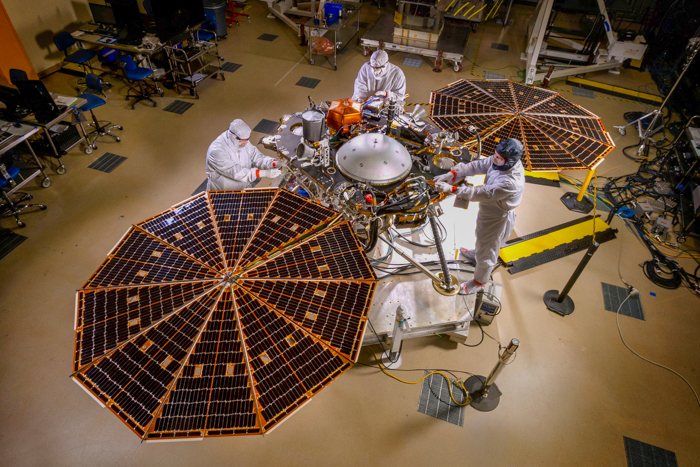 The mission was originally known as GEMS (Geophysical Monitoring Station), but underwent a name change in 2012 at the request of the agency.

"The science goals of InSight are compelling, and the NASA and CNES plans to overcome the technical challenges are sound," said John Grunsfeld, associate administrator for NASA's Science Mission Directorate in Washington. "The quest to understand the interior of Mars has been a longstanding goal of planetary scientists for decades. We're excited to be back on the path for a launch, now in 2018."

The original InSight Mars launch window was scheduled between March 4 and March 30, 2016. Now, the agency is targeting a new launch window that begins May 5, 2018 with a Mars landing scheduled for November 26, 2018. The mission’s secondary objective is to conduct an in-depth study of geophysics, tectonic activity, and the effects of Martian meteorite impacts. These findings will aid scientists in learning how such processes on Earth could occur in real-world situations.

NASA & Microsoft team up for release