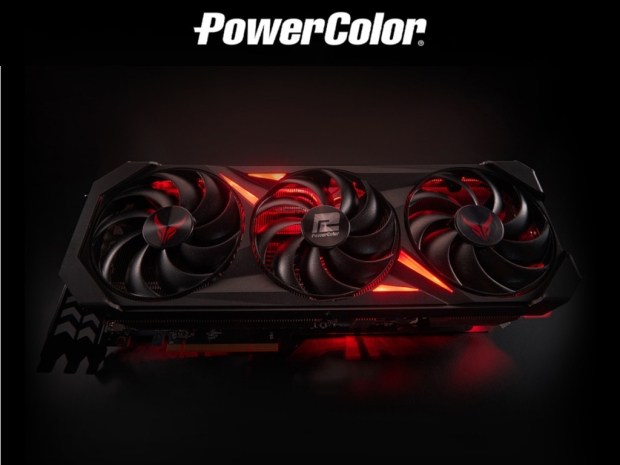 While there is no confirmation if this is the Radeon RX 7900 XT or the RX 7900 XTX, it is highly possible that both SKUs will be a part of the Red Devil series.

As far as we are aware, the clocks are still to be finalized, but judging from earlier Red Devil series cards, we will see a decent factory-overclock. According to the teaser, we can see that it will definitely take more than three slots and have a triple-fan cooler. 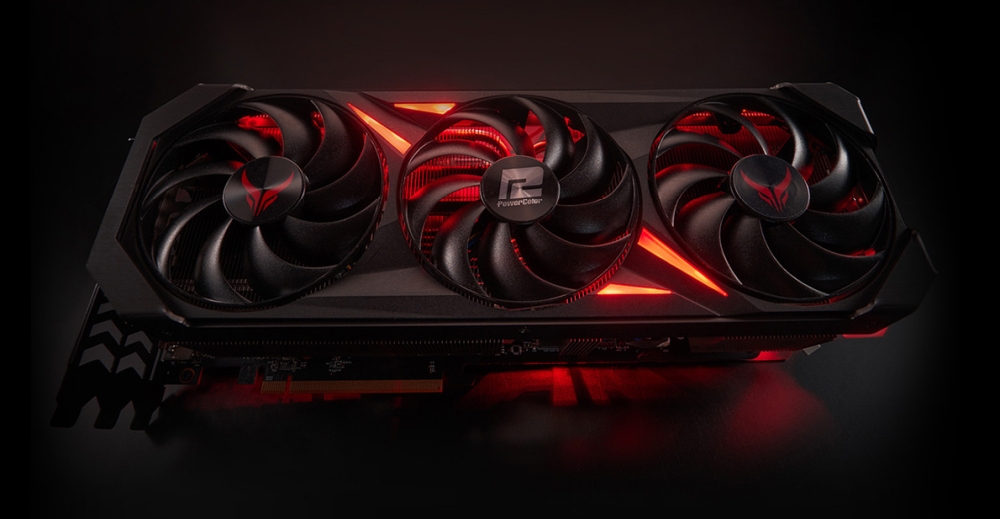 Rate this item
(1 Vote)
Tagged under
More in this category: « Intel releases new GPU graphics driver for the Arc A770 and Arc A750 AMD mocks Nvidia's fiery wiring »
back to top