Intel's Arc rumoured to be abandoned 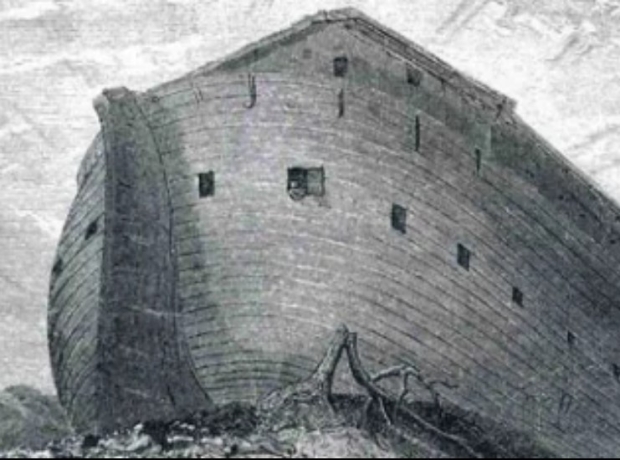 Updated: Raja Koduri shrugs his shoulders on these rumors

The dark satanic rumour mill has manufactured a hell on earth yarn claiming that Intel is about to abandon its Arc project -- which was its attempt to get into the GPU market.

YouTuber Moore’s Law is Dead [MLID] said that Intel insiders is that Arc GPUs, which kicked off this year with Alchemist models, are not going to survive for much longer.

One executive he spoke to said that Arc was “finished”, and another said Chipzilla was ending its Arc discrete efforts.  If it were just MLID saying this we would think it was just man in the pub talk, but there have been rumours circulating for a while. Chipzilla's Arc ran so far behind that it now has to compete with better offerings from AMD and Nvidia.

One idea that to get around this problem, Intel was going to move straight to second generation Battlemage GPU and leave the Arc rotting on Mount Ararat.

Word on the street is that Battlemage is progressing, but that Intel was looking at not producing a whole range of graphics cards, as with Alchemist (A7, A5, A3), but maybe just low-end models (which would be B3). That would keep costs down, and allow for better drivers. Arc's problem appears to be getting the drivers to go.

Intel CEO Pat Gelsinger last week warned that Chipzilla's performance is likely to worsen before it sees an improvement, and he was planning to take an axe to the company's bloated product list.  This could mean the underperforming Arc is headed for the chopping block.

As MLID puts it, Intel just can’t afford to subsidize a division that it feels won’t make the company money for too many years, given the overall difficult fiscal waters the firm is currently navigating.

we are 🤷‍♂️ about these rumors as well. They don’t help the team working hard to bring these to market, they don’t help the pc graphics community..one must wonder, who do they help?..we are still in first gen and yes we had more obstacles than planned to ovecome, but we persisted…

Last modified on 12 September 2022
Rate this item
(0 votes)
Tagged under
More in this category: « Nvidia's RTX 4080 will have two classes of PCB Gigabyte leaks NVIDIA GeForce RTX 4090 custom graphics cards »
back to top