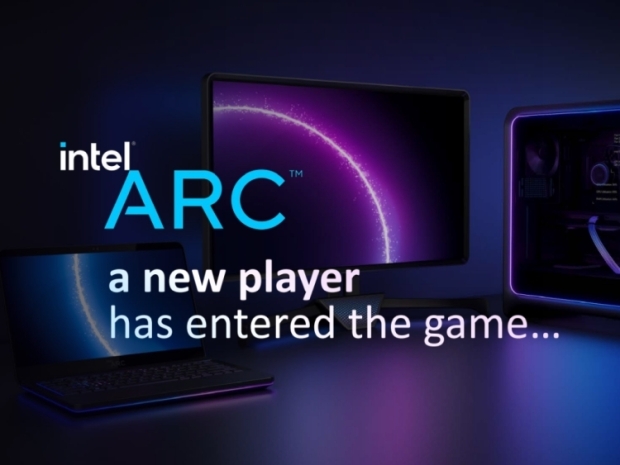 Although it is meant to be used for Arc A350M and A370M mobile GPUs, the Intel Beta 30.0.101.1732 Arc graphics driver, actually includes references to many other Arc series GPUs, including the desktop series GPUs as well as some Arc Pro GPUs.

As detailed earlier, Intel's Arc GPU lineup includes Arc 3, Arc 5, and Arc 7 series models, at least for now, and according to the list spotted by @momomo_us over on Twitter, there will be a wide range of graphics cards to choose from, on both desktop and mobile side.

Intel has officially confirmed some delays as desktop cards are scheduled to roll out with Chinese OEMs first, while later arriving in the US, Europe, and the rest of the world.