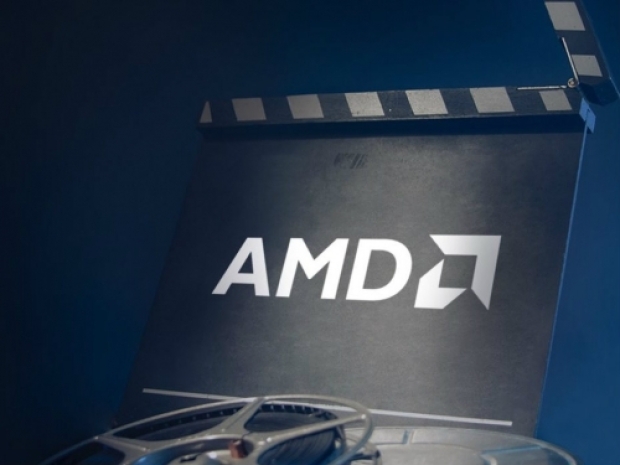 Not sure when it will be fixed

AMD has confirmed that Radeon graphics drivers are messing up CPU-specific settings inside the firmware of its Ryzen chips.

The chipmaker did not give any specifics about what could be causing the underlying problem nor disclose any dates as to when the bug fix may be issued.

AMD said: "We are aware of an issue in the AMD software suite that is adjusting certain AMD processor settings for some users. We are investigating the issue and we’ll share more information as soon as we’re able."

The problem appears to have arrived when AMD introduced Windows 11 support for Radeon GPUs with its graphics driver version 21.9.1 and alongside this, the firm also added a new overclocking feature called "Auto Overclock" via Radeon Software. The feature could be used to overclock the CPU too, alongside the GPU.

For some reason known only to God, the feature started overriding firmware settings put in by users without their knowledge even when no overclocking is done. Precision Boost Overdrive (PBO) settings were also triggered.

For those not in the know, PBO runs auto overclocking in AMD Ryzen CPUs and is supposed to boost CPU clocks by analysing the VRM current, SoC power and temperatures.