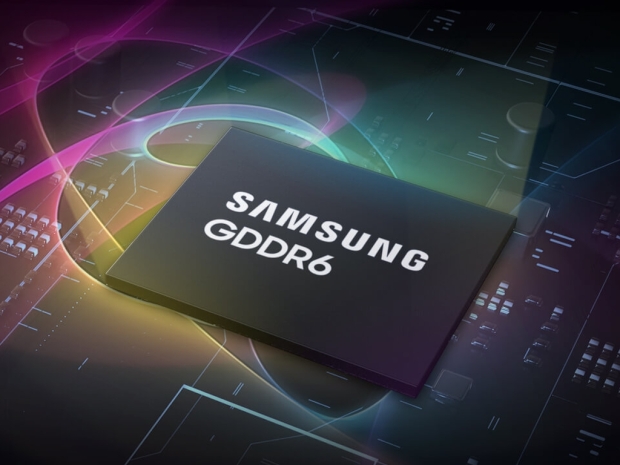 Samsung has announced it has started sampling 20Gbps and 24Gbps GDDR6 memory chips, which will bring up to 50 percent performance increase compared to 16Gbps GDDR6 chips.

According to Samsung's own site, these new 20Gbps and 24Gbps memory modules are available in 16Gb (2GB) capacities, and it is still not clear if Samsung will also introduce smaller capacity ones at a later date.

Unfortunately, Samsung did not reveal details on when these chips will go into mass production, but it is highly likely that next-generation GPU designs, from both AMD and Nvidia, could be equipped with such chips.

It is also important to mention that these chips are based on JEDEC-specification, making them standard GDDR6 chips, and are not similar to GDDR6X co-developed by Micron and Nvidia.

Hopefully, we'll hear more as you can never have enough bandwidth when it comes to GPUs.