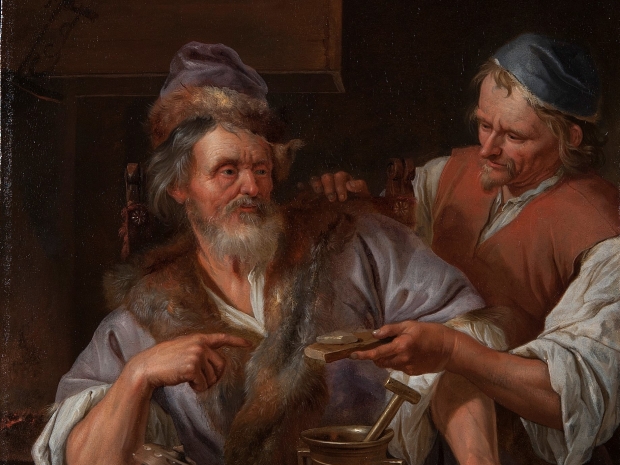 Intel’s Arc Alchemist graphics chips have been shown in a video, and its launch plans see fresh rumours.

YouTuber Moore’s Law is Dead (MLID), a common source of Intel and AMD leaks, who shared some images in a), with the pics showing what appears to be two different graphics chips, high-end with up to 512 EUs (or Execution Units) and low-end with up to 128 EUs.

So apparently the previously rumoured middle of the pack chip with 384 EUs isn’t part of the equation any longer.

MLID further speculates on Intel’s launch timeframes for next year, but it appears that Intel is uncertain when as the dates are often changed for no apparent reason.

Intel appears confident of a Q1 2022 launch, but MLID doubts it.

MLID further asserts that we could see the low-end Alchemist GPU (128 EUs) launch as a desktop graphics card first, rather than mobile (the latter being first out the gate was what the rumor mill previously contended – and of course, that could still happen).

These will likely emerge in April, or perhaps late March, meaning Q1 could still be a possibility (just about), to be followed by the high-end GPUs (512 EUs) likely later in April – assuming the drivers are ready.