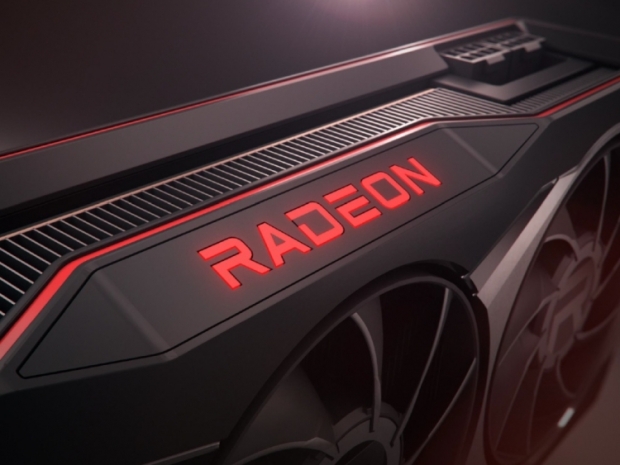 One to have for Call of Duty: Vanguard and Forza Horizon 5

According to the release notes, the Radeon Software 21.11.1 drivers bring support for Call of Duty: Vanguard, as well as optimizations for Forza Horizon 5, with up to 23 percent increase in performance at 4K Extreme Settings and running on the 16GB Radeon RX 6800 XT graphics card.

AMD also fixed several bugs, including those seen on the Samsung Odyssey G9 C49G95T monitor at 240Hz, as well as artifact issues seen in Call of Duty: Warzone.

The new Radeon Software 21.11.1 drivers support all graphics cards since Radeon RX 400 series and are available for Windows 10 and Windows 11 64-bit OS.

You can find more information as well as download these drivers over at AMD's support page.