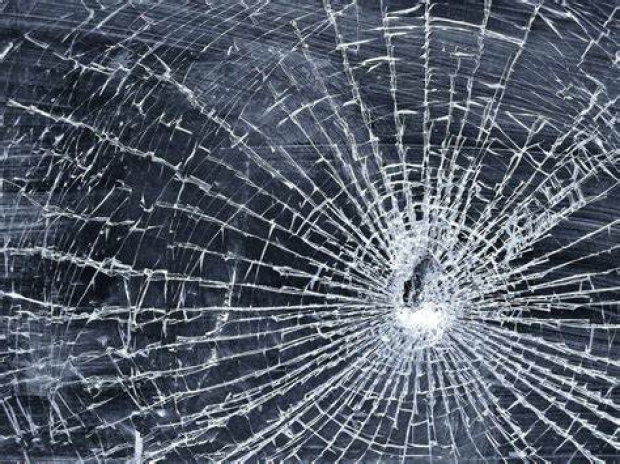 The law firm Bursor and Fisher filed a class action lawsuit against Apple this week over unusually common screen cracks on M1 MacBooks.

The firm is accusing Apple of knowingly selling laptops with fragile displays that tend to crack under normal use in some cases and then refusing to repair them without charge. Bursor and Fisher is now seeking compensation for all expenses associated with repairs.

Apple's latest 13-inch MacBook Air and MacBook Pro notebooks based on the M1 system-on-chip were hyped to the extreme when launched, and the Tame Apple Press insists that owners were happy on launch.

However, even the most rabid Apple fanzines had to admit there were a large number of customers who have experienced unexpected screen cracks and were forced to pay $600- $850 to Apple for repairs. Of course most Apple fanboys have more money than sense and are happy to hand over their money, particularly as Apple says it is their fault.

Apple insists that screen cracks were not its fault but were caused by mishandling or by a small item or particle becoming lodged between the keyboard and screen.

Some of the stories of Apple stinging users for outrageous repair fees are quite said. We had a case of a struggling musician Rob Rider who depended on his Macbook to run his music software. Suffering from Long COVID and unable to work he depended on his expensive toy to keep him rehearsing.

“About two months ago in a hot spell my laptop screen overheated as you can see in the main photo. My phone, right after I had it fixed but before I put a case on it, did the lemming thing again and the screen smashed, and has now deteriorated to the point the home button doesn't work”, Rider said.

The cracks made the Macbook unusable and when he took it into be repaired he was told it would cost him £450 to repair.

"The M1 MacBook is defective, as the screens are extraordinarily fragile, cracking, blacking out, or showing magenta, purple and blue lines and squares, or otherwise ceasing to function altogether", the lawsuit reads.