Is ray tracing really worth it? 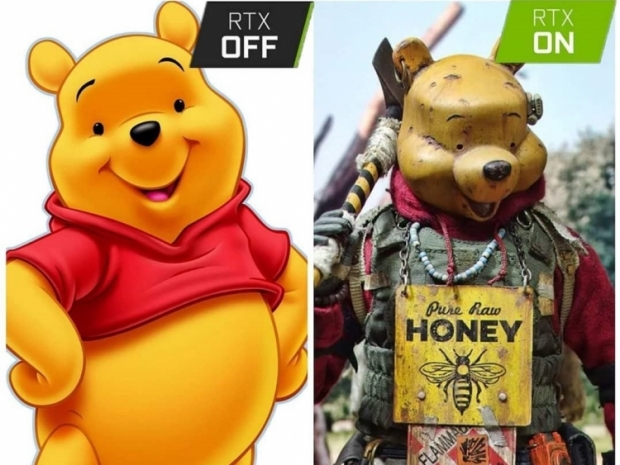 Adam Vjestica at Tech Radar appears to have opened a can of worms by pointing out that despite the hype, ray tracing is really not worth bothering about and he has a point.

At the moment all the big names are hyping up ray tracing as a cure for cancer, but while it does seem to have some advantages it comes with such a performance hit it makes it effectively useless.

While you could see a slight difference between ray tracing on and off in Hellblade: Senua’s Sacrifice. The difference is not worth it.

“Yes, the reflections across the water look slightly more convincing, but if it weren’t for a side-by-side comparison I wouldn’t have noticed. Even then, it’s not something I’d be focusing on for more than a few seconds at a time”, Vjestica pointed out.

A gamer will hate 30fps more than the marginal advantage of ray tracing.

“Right now, ray tracing feels like it’s a step too far for consoles, at least if you value performance. It’s a graphical feature that can have superb results, granted, but developers have become so skilled at creating convincing lighting and reflections in their games that ray tracing doesn’t always have the dramatic impact some might expect”, Vjestica wrote.

While he is talking about consoles more than discrete graphics chips in gaming machines, Vjestica has a point. Most gamers would be happy to lose a little reality for performance and responsiveness.

The other issue here is the tech press enabling the delusion that ray tracing is ready for the mainstream yet or it needs a couple more generations of GPU technology before decent frame rates are possible alongside it.

Last modified on 10 August 2021
Rate this item
(6 votes)
Tagged under
More in this category: « AMD launches Radeon Pro W6000X series GPUs for Apple Mac Pro Some AMD Radeon RX 6600 XT reviews are out »
back to top